Together with her team, Katherine is responsible for delivering the "For All" aspect of the organization's "Parks For All Forever" vision–a vision dedicated to making our parklands accessible, relevant and inclusive. Katherine provides leadership to the Conservancy's Youth and Program Services, Volunteers and Internships, Civic Engagement and New Initiatives, and the Institute at the Golden Gate.

Katherine’s knowledge and experience with parks, history, and untold stories began when she became the first Executive Director of the Angel Island Immigration Station Foundation.  In that role, Katherine championed the restoration and interpretation of the site, working with California State Parks, the National Park Service, Congressional representatives and advocates for raising awareness of the experience of immigration into America through the Pacific.

Katherine began her career as a school teacher and her years in the classroom gave her a deep understanding of education from a teacher and student’s perspective. Her focus on youth continued when she served as Program Director for SF School Volunteers (today a part of the San Francisco Ed Fund), which harnesses the power of the local community to give public school students, particularly those from underserved communities, the support they need to succeed.

Throughout her career and most recently at Stanford University, she has been a champion of civic engagement and volunteerism.  As Associate Director of Alumni Volunteer Engagement at Stanford, Katherine worked across departments, forming better partnerships, cohesion, and best practices across alumni engagement. She was especially focused on expanding the diversity of membership on the governing boards and advisory groups at the University–and the University’s engagement in programs that advance diversity, equity and inclusion.

Katherine holds a bachelor and a master’s degree from Stanford University. She is a member of the National Advisory Board of the Haas Center for Public Service at Stanford University and of the board development committee of Girl Scouts of Northern California. A third generation San Franciscan, Katherine finds it particularly meaningful to be working to engage communities at the Presidio, where her grandfather fled from Chinatown after the 1906 earthquake. Katherine and her family live in San Francisco and enjoy all that the city offers–especially its food! 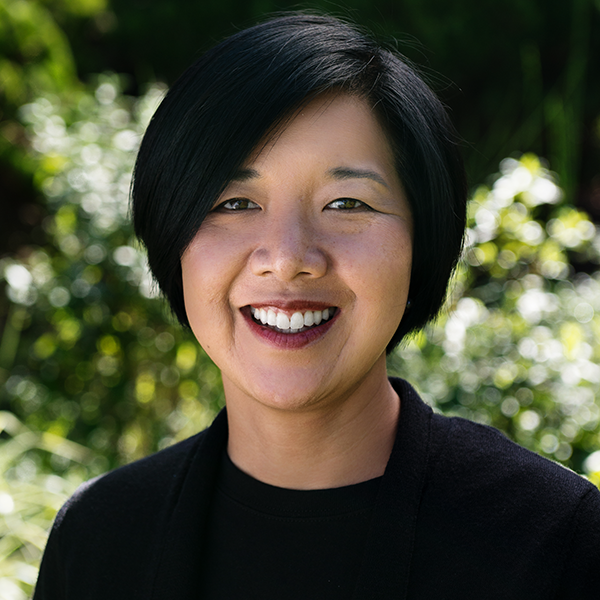