Robert Lieber directs the Interpretive Sales program for the Golden Gate National Parks Conservancy, which is responsible for the exhibits and merchandise in visitor centers and stores throughout the parks, as well as their design, staffing, operation. These include retail on Alcatraz Island, the Muir Woods Visitor Center, Lands End Lookout, the Warming Hut at Crissy Field, Fort Point Sutler’s Store, the Golden Gate Bridge Welcome Center, the Marin Headlands Visitor Center, and the Presidio Visitor Center (opening December 2016).

Robert also serves as the publisher and product developer for the parks. He and his outstanding production and design teams have created more than 900 books, brochures, historic reproductions, children’s learning toys, apparel, stationery, posters, and more to help share the stories of the parks. Together they have won numerous awards and accolades. In addition to managing inventory for park retail locations, Robert and his team also oversee an active wholesale program with more than 200 clients, and the Parks Conservancy’s online store.

Robert has a long career in the nonprofit retail world. He was manager of the San Francisco Museum of Modern Art’s Museum Store during its transition from the Civic Center to its current downtown location. Robert also managed museum stores for the Whitney Museum of American Art and the Guggenheim Museum, both in New York City.

Robert has authored numerous books, including the children’s books, A Lighthouse Saves the Day, Tallest Tree, Butterfly and Frog, The Mighty Golden Gate Bridge, and The Flying Circus. He also wrote Alcatraz: The Ultimate Movie Guide, which brought together his love of history and film. Robert regularly presents on nonprofit retail, product development, and store design to national parks and museums around the country. He also volunteers with the Tibetan Aid Project and is a member of the Fine Arts Museums, Oakland Museum of California, SFMOMA, and Frameline, an organization that supports LGBTQ film.

Robert was born in New York City, where his grandfather started a belt factory in the city’s garment district. He studied art history, design, illustration, advertising, and acting at the School of Visual Arts in Manhattan, but has now called San Francisco home for more than 30 years.

For the past two decades, he and his husband have lived in the Mission District. Robert is a passionate about art, visiting museums wherever he travels. He is also passionate about tennis, firmly believing Roger Federer is the best player—ever. 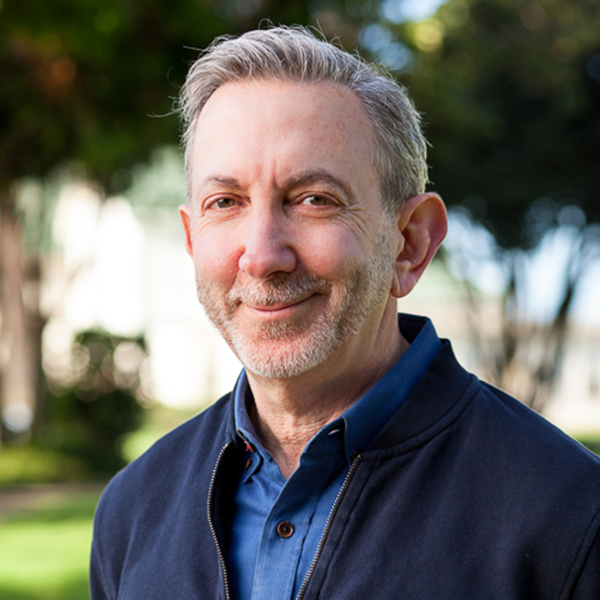