The Conservancy is an authorized “cooperating association” of the National Park Service, and is one of more than 70 such nonprofit organizations working with national parks around the country.

The National Park Service is a federal agency within the U.S. Department of the Interior charged with managing the preservation and public use of America's most significant natural, scenic, historic, and cultural treasures. The NPS manages the Golden Gate National Parks, as well as 411 other parks across the U.S. For more information, call (415) 561-4700.

Responsible for the transformation of the Presidio from an historic Army post into a premier national park that is financially self-sustaining, the Presidio Trust is leading the nation's largest historic preservation project, restoring the park's buildings and landscapes, and creating innovative programs. For more information, call (415) 561-5300.

Together, the Parks Conservancy, Presidio Trust, and National Park Service make up the Partnership for the Presidio. 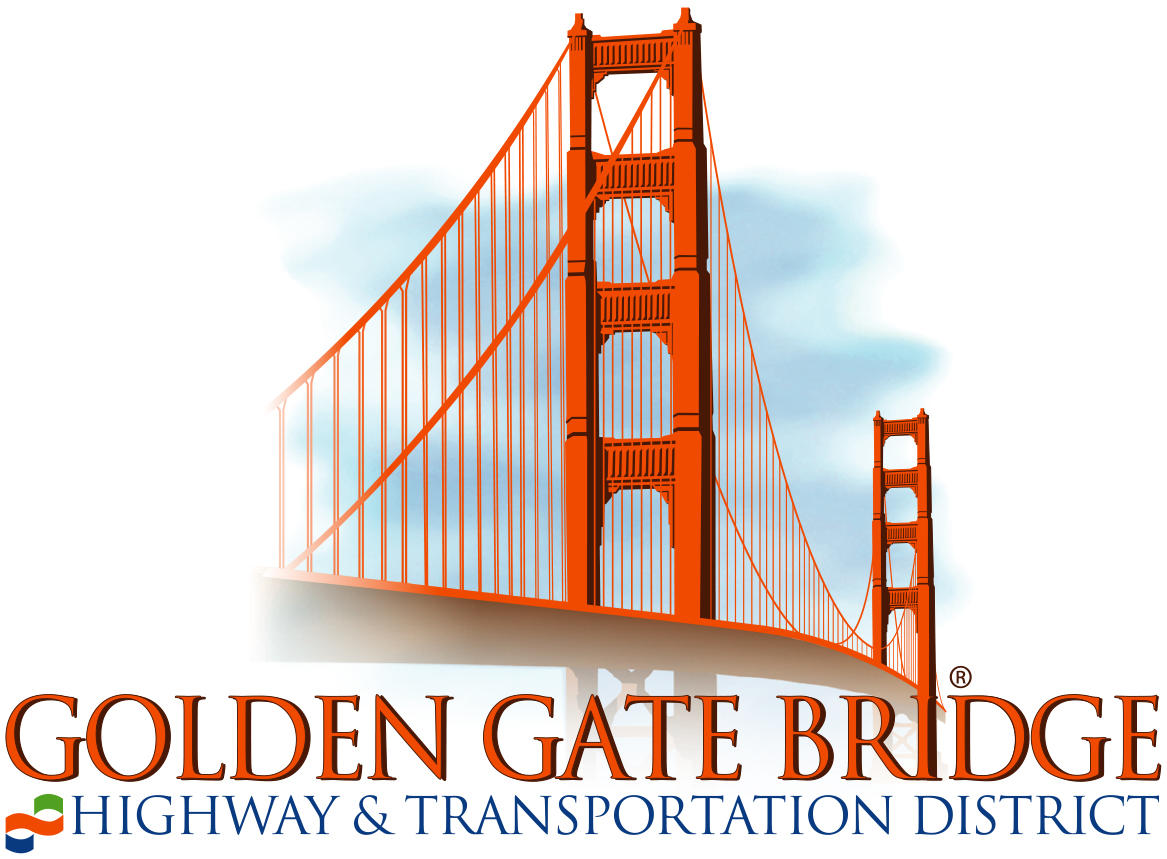 Incorporated in 1928 as a special district of the State of California to design, construct, finance, and operate the Golden Gate Bridge, the District today continues to provide safe and reliable operation, maintenance, and enhancement of the Bridge and to provide transportation services, as resources allow, for customers within the U.S. Highway 101 Golden Gate Corridor. 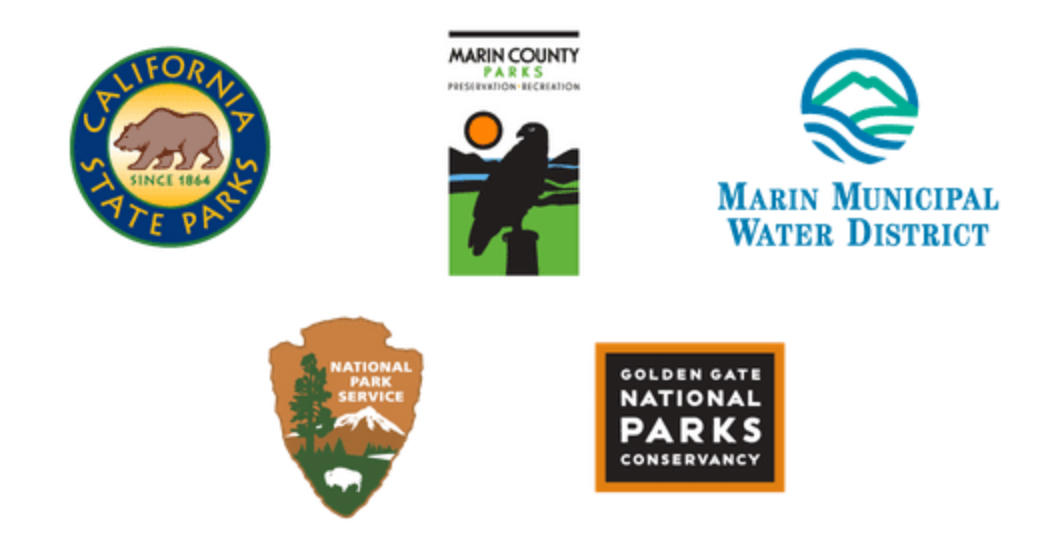 The Parks Conservancy also contracts directly with various agencies, universities and other non-profit organizations to accomplish its mission, and has an Indirect Cost Rate Acceptance Policy for these agreements.