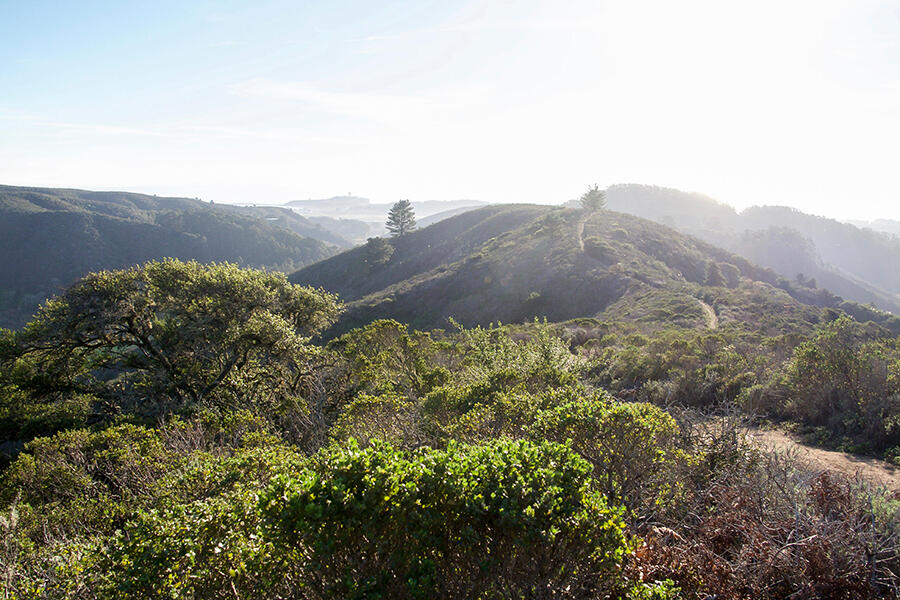 Our San Mateo County stewardship team has recently been spending a lot of time in Rancho Corral de Tierra, as we've been working hard to finish up the last of our planting there.  As I’ve been walking around the various planting sites and occasionally hiking up the trails to see the beautiful flowering Hickman’s potentilla, I started noticing chunks of quartz on the ground that have been exposed due to the erosion happening because of recent rains.

I’ve spent a lot of time within other areas of the Golden Gate National Recreation Area admiring the more common Franciscan rocks such as chert, sandstone, pillow basalt and serpentinite, but I’ve never noticed much quartz around this area. This made me curious about the geology of Rancho Corral de Tierra area, and since quartz is one of the main minerals that makes up granite, I was inspired to take a closer look at the interesting geological history of the area.

Rancho Corral de Tierra and adjacent Montara Mountain are part of what is known as the Salinian Complex. The Salinian Complex is mainly granitic, lies west of the San Andreas fault and extends from Ventura County in the south to Point Reyes in the north. These rocks are plutonic, meaning they formed by slowly cooling magma deep underground. They formed as the Farallon plate was subducting under the western edge of the North American Plate.

The geologic composition of the Salinian block is similar to the granitic rocks found in the Sierra Nevada and are of similar age: 80-110 million years old. Geologic evidence suggests they formed as a southern extension of the Sierra Nevada, were later separated from the Sierra by the movement of the San Andreas Fault, and were moved about 300 miles northward with the Pacific Plate. These rocks are still continuing to move northward with the Pacific Plate towards Alaska at a rate of about 7 centimeters per year, so we better enjoy them in San Mateo County while we can. 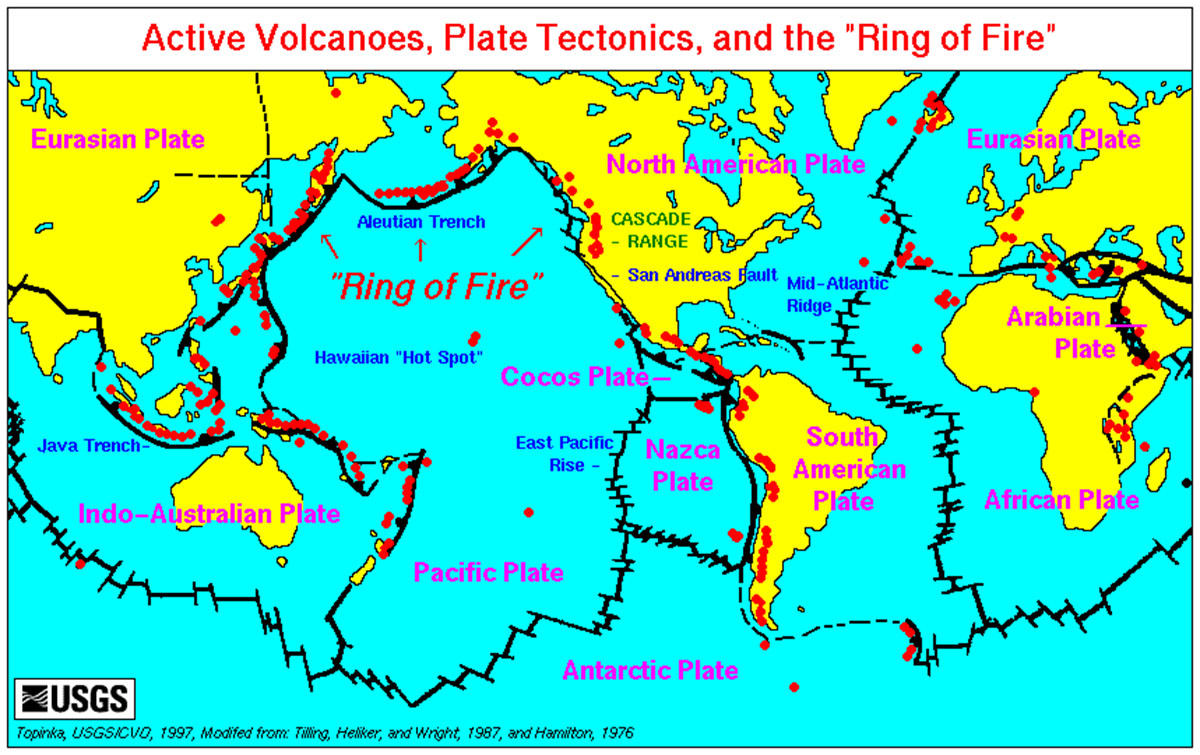 I also wanted to share a couple of fun facts about granite to give some extra appreciation for this awesome rock that ended up here.

It’s amazing to think the land we are stewarding at Rancho Corral de Tierra used to be connected with the Sierra Nevada and has very slowly, over geologic time, made its way to the current location of present day San Mateo County. I hope the next time you’re out at Rancho Corral de Tierra you take a look around and notice some of the rocky granite outcrops that pop up throughout the park. I invite you to also take a closer look at the ground and you’ll surely notice some of the beautiful quartz scattered around the park.