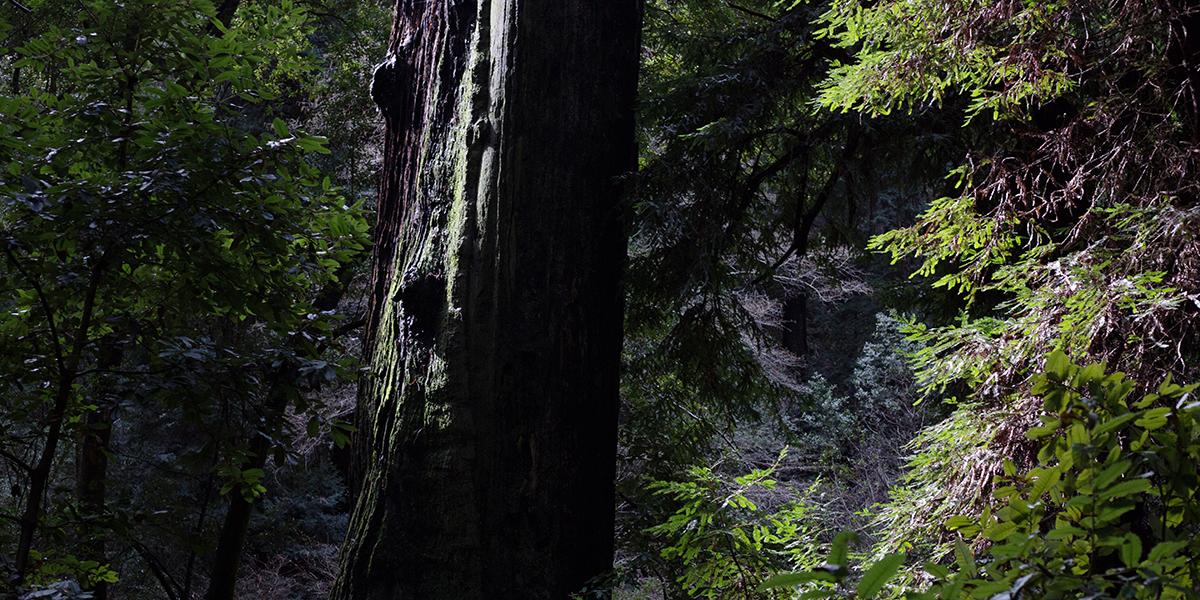 John Muir has been described as "one of the patron saints of twentieth-century American environmental activity," "the wilderness prophet," and "the citizen of the universe." He once jokingly referred to himself as a "poetico-trampo-geologist-botanist and ornithologist-naturalist etc. etc.!"

But, for many of us who are aware of his triumphs in conservation, Muir is—quite simply—a hero.

John Muir was born April 21, 1838 in Dunbar, Scotland, but his family emigrated to Portage, Wisconsin when he was 11 years old. Even at a young age, Muir was completely enamored by all things nature and it was at the University of Wisconsin, where he attended his first botany class, that his lifelong passion for the sciences was sparked. After his formal schooling, the flame continued to burn and Muir chose to embark on "the study of the inventions of God" in the "university of the wilderness."

He traveled throughout North America by foot, before settling into his life-long home, California. All the while, Muir kept written records and sketches of the natural beauty he encountered along the way. His only set of directions? The “wildest, leafiest, and least trodden way [he] could find.”

He was a deeply spiritual man and a very gifted writer. His passionate and eloquently-presented thoughts about environmental issues, conveyed through his written works, helped to push forward conservation efforts and contribute to over 80 billion acres being set aside today as national parklands (left, with President Theodore Roosevelt).

Muir’s strides in conservation began during a critical turning point in time for America: the Industrial Revolution—a time when there was a dire need for society to realize that if it kept going in the direction it was headed, the natural environment would have certainly suffered.

And so it is appropriate that on April 21 the great state of California celebrates the life, work, and ideals of this amazing man who is still a saving grace today for the wild lands in America and around the world.