The Origins of Feathers 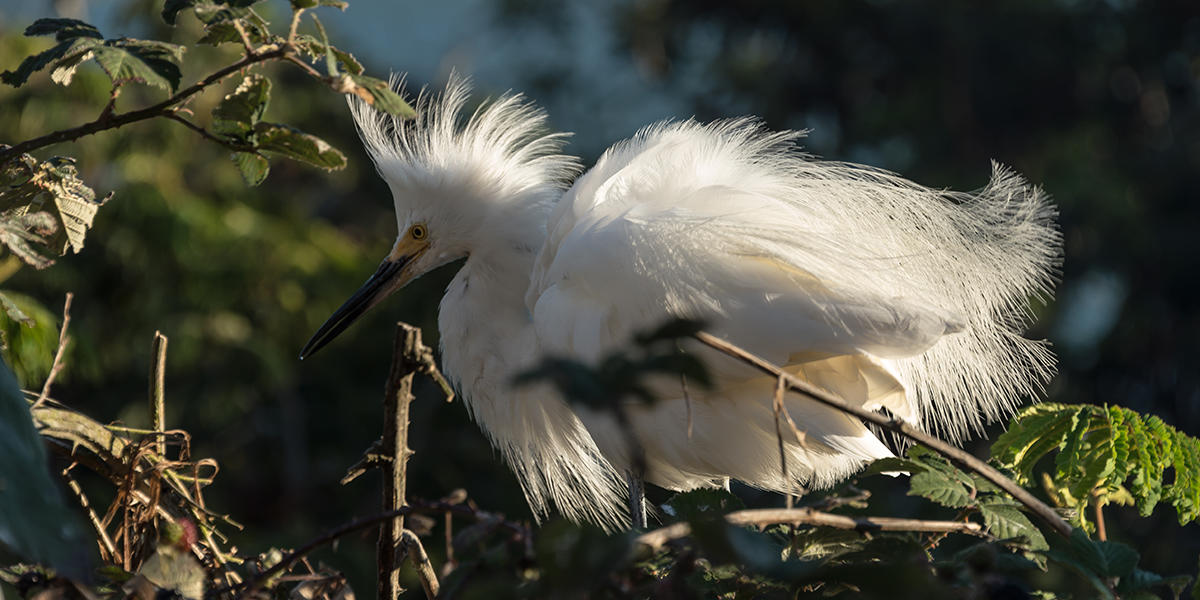 The Golden Gate National Recreation Area is a great place to see birds. You can see the largest migration of raptors in western North America in the Marin Headlands, find spotted owls in Muir Woods, or see shorebirds at Lands End (to name just a few).

Arguably, the quintessential part of those birds is their feathers. Feathers are almost magical— they allow birds to fly, and they can be colorful or cryptic. Thanks to feathers, birds can perform intricate displays and fly thousands of miles without stopping. Feathers can repel water to keep birds dry, attract mates, and can even be poisonous to the touch (in the case of a few tropical birds). And pound for pound, we haven’t developed a material that can match the insulating abilities of down, a type of feather. There are so many advantages of feathers that birds have adapted to every continent on the planet, including Antarctica.

But where did feathers come from?

Feathers were once thought to be found only in the domain of birds, but it turns out that dinosaurs also had feathers. In 1861, workers at a quarry in Germany found a strange fossil that appeared to have feathers. Archaeopteryx, a crow-sized dinosaur, had feathers nearly indistinguishable from modern bird feathers along its arms, legs, and tail. It was the first in a tantalizing string of evolutionary evidence linking birds to dinosaurs. Evolutionarily speaking, Archaeopteryx probably did lie somewhere in between birds and dinosaurs. It has features of both, like the teeth and bony tail of the dinosaurs, but the wishbone of birds.

Recent evidence suggests that feather origins go back hundreds of millions of years and that all dinosaurs may have been feathered—or at least had some version of proto-feathers. It seems that the precursors to feathers (sometimes called “filamentous integumentary appendages”) have been found fairly far back in the fossil record and may even predate dinosaurs. They were simple and thread-like; complexity appears to have evolved over millions of years. What drove that increase in complexity is still somewhat unknown and a matter of much debate, but it is apparent that feathers had evolved by the time many of the better-known dinosaurs, like Tyrannosaurus Rex, roamed the land.

One hypothesis that is gaining momentum is that dinosaurs, and the precursors to birds, may have used those feathers as many birds do today—as displays (think of the ostentatious color of a bluebird). This hypothesis has been able to gain traction thanks to recent work that can determine the color of dinosaurs based on the fossilized feather (search online for “Anchiornis huxleyi” for a treat on dinosaur feather colors). Some individuals were strikingly black and white. Others seem to be brown, or even reddish. Results published in June show that our friend Archaeopteryx had complex plumage patterns.

It seems dinosaurs were not limited in their color palette. In fact, at least one dinosaur, Microraptor, had iridescent plumage. Its plumage was perhaps similar to the dark iridescence of the Black-billed Magpie, common in many parts of California. If that’s the case, feathers may have only been co-opted for insulation and flight later, initially serving as ornamentation to attract a mate.

While there is still much to be determined about feathering in dinosaurs, dozens of species of feathered dinosaurs have been discovered. Most of those are in the theropod family, which included Tyrannosaurus Rex and Velociraptor, made famous in the movie “Jurassic Park.” This doesn’t mean T. Rex necessarily had feathers, though, as T. Rex would probably have needed to quickly offload a lot of heat and insulating feathers would hinder that process.

However, it is intriguing to image a landscape of feathered dinosaurs—all the more so because there are still many insights to be gleaned from their feathered ancestors. But whatever their purpose, feathers will continue to inspire wonder and demonstrate the beauty and complexity of the natural world.