The Story Behind the Newly Named Founders Grove 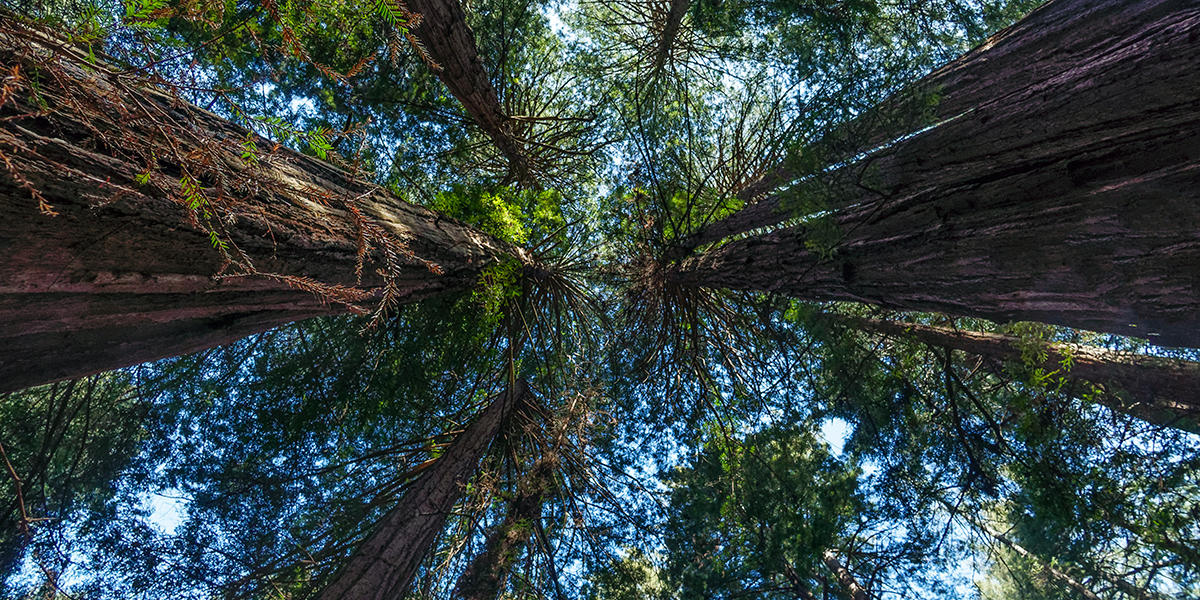 The importance of Muir Woods in the early conservation movement is best understood by considering those who made the decision to protect the area from destruction. There were many hands and voices that shaped Muir Woods at its inception, but three men were particularly influential—and they continue to be honored in the national monument to this day:  William Kent, John Muir, and Gifford Pinchot. These three men were bonded by passion for natural landscapes and open space. Their relationships were strong, controversial, and led to one of the greatest efforts in conservation history.

William Kent was a Congressman representing California, a philanthropist, and the original owner of the land now known as Muir Woods. John Muir was an inspiring naturalist, author, and early advocate of the preservation of wilderness in the United States. Gifford Pinchot was an American forester and politician, who spoke passionately about the use and conservation of natural resources in the United States. Besides their common interest in land management, how did the lives of these three men intertwine?

Influenced by John Muir’s writings and outspokenness, William Kent became increasingly aware of the destruction of natural resources in California, especially in the redwood regions. His purchase of a large parcel of land in the Redwood Creek Watershed (now known as Muir Woods National Monument) was made to save the redwoods from development or destruction.

However, purchasing the land did not protect it fully from the pressures of development—nor did it allow for the public to benefit from it. So William Kent turned to a colleague and friend: Gifford Pinchot. Pinchot mentioned the Antiquities Act of 1906, which gave the President of the United States the authority to set aside significant features and restrict their use.

These dialogues were intense, as they discussed the differences between preservation and conservation and the importance of exposing people to public lands. The intensity of their conversations ultimately fostered the early conservation movement’s definitions of wilderness and the differing needs for national parks and national forests.

Ultimately, William Kent decided to honor one of his close friends by requesting the new national monument be named after the stirring conservationist who inspired the movement, John Muir. However, he didn’t stop there. He also chose to honor his other influential friend, Gifford Pinchot, with a plaque and tree named after him.

The confluent influences of William Kent, John Muir, and Gifford Pinchot recently prompted those who work in Muir Woods to acknowledge these great visionaries—as a whole—by naming a heretofore unnamed grove: Founders Grove.

Currently, the area around Founders Grove exists is under major construction. A new, accessible, and resource-sensitive boardwalk will be built to give visitors a great view of exemplary old-growth redwood trees, provide places for interpretive talks, and offer space to contemplate the ingenuity of those who established Muir Woods as a national monument.

According to Mia Monroe, Site Supervisor of Muir Woods/Interpretive Supervisor of Marin Lands: “It is our wish for every visitor to spend time in an old-growth redwood grove while learning the influential role Muir Woods has played in the history of conservation.”