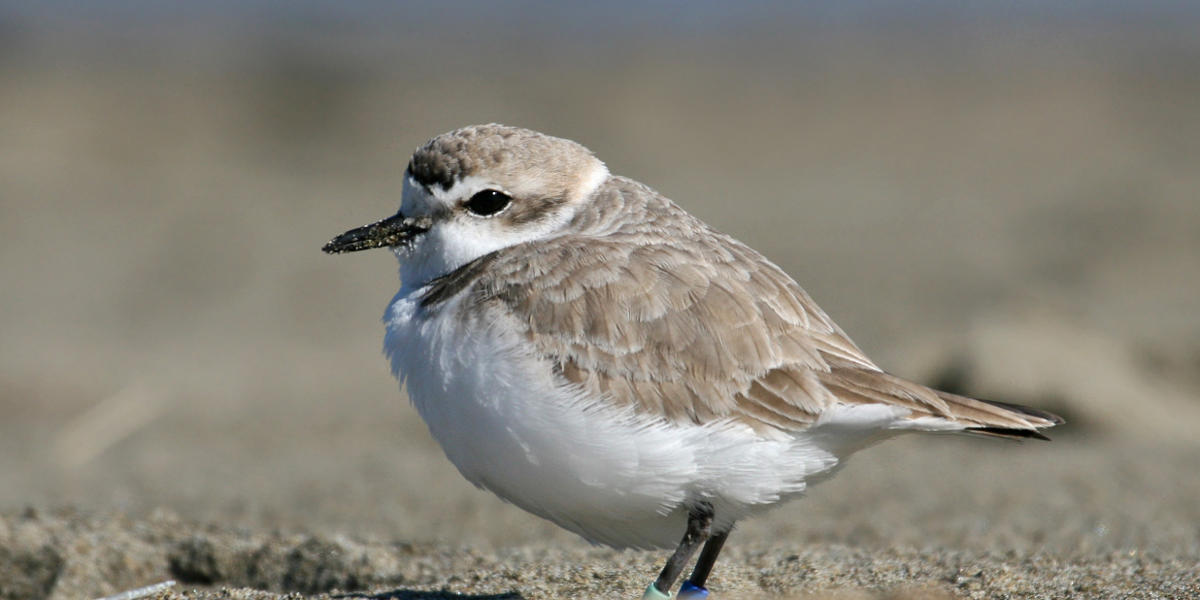 Most of us are aware that birds frequently vocalize. Some might find the sounds inspiring and soothing (scientific studies have shown that birdsong tends to make humans feel relaxed), or bothersome (a pesky house sparrow that begins bleating outside your bedroom window before dawn). Some sounds are distinctive (most people will associate hoots heard at night with owls), while others can be puzzling (ravens are thought to have up to 30 different categories of vocalizations).

Songs
Birdsong is likely the vocalization most firmly entrenched in our collective awareness. The easiest way to understand why a bird sings is to think of it as a male advertising itself. When a male finds a suitable habitat, it sings in order to attract a mate and to warn other males away from its territory.
Males of most bird species find a conspicuous perch from which to sing, making it fairly easy for humans to observe this type of vocalization.

Flight calls
This is a specific type of vocalization made while a bird is in flight. It is thought that this vocalization is used to announce a bird's presence to other birds that may be in the vicinity. The American goldfinch, a very common bird resident to most of the country, gives a four-syllable flight call that sounds like “potato chip.”

Begging calls
The image of baby birds sitting in the nest with their bills open, begging for food, is a familiar one. Bird nesting season is generally from March until August, so there is still some time to hear this vocalization. It is a way for a young bird to attract attention, and hopefully procure a meal from a parent.

Consistent across most species, this call can seem plaintive and whiny. Birds that have recently left the nest will continue to beg for food, so if you see and hear a bird begging for food from a parent, take a look around for the nest!

Contact calls
This is usually a somewhat loud, clear vocalization used to signal one another. It is used by mated birds or a small flock of birds to keep in contact. To put it in human terms, if a pair or flock of birds is foraging for food, it is a way for the bird to tell its companions, “everything is fine with me, keep on going about your business.” If you hear what you think is a contact call while hiking in the parks, look nearby—perhaps on the other side of the trail—for a bird of the same species.

Alarm calls
However, if things aren't fine, and a bird perceives a threat, it will issue an alarm call. These are sharp, piercing, and can travel long distances, and are used as an alert to other birds of an approaching threat.

When you hear an alarm call, it can be fun to look around and attempt to identify the cause of the warning. It could be a low-flying hawk hunting for a meal, a raccoon moseying through the brush, or a dog running too close to a nest. And if you look around and can’t spot a culprit, well, the threat is probably YOU!