Barner, who earned a Bachelor of Architecture degree at Washington University, began her career on the East Coast, working as an architect and project manager for Skidmore Owings and Merrill, the City of Lowell, the Massachusetts Department of Environmental Management, and the Trust for Public Land. As president and founder of the consulting firm Heritage Partners, she led national park planning and design projects for more than a decade at over 70 national park sites throughout the North East. Cathie assembled nationally recognized professional teams to develop long-term plans for national park sites such as the Statue of Liberty, Governors Island, Acadia and the Boston Harbor Islands.

In 1996, Barner joined the Golden Gate National Parks Conservancy, where she directs a 60-plus person interdisciplinary team responsible for all phases of planning, design, and implementation of site, trail, and building improvements throughout the parks. She also manages a portfolio of park stewardship programs, focused on native plant nurseries, historic garden renewal, art in the parks, community-based habitat restoration, and conservation science. Cathie’s team has managed art installations at Fort Point, Crissy Field, and Alcatraz Island, including the groundbreaking exhibit “@Large: Ai Weiwei on Alcatraz” in 2014¬-2015.

Cathie is a founding member of National Park Friends Alliance and the Institute at the Golden Gate. She is also a member of the Lambda Alpha Society and past president of the Women’s City Club of Boston and past chair of the Weir Farm Heritage Trust’s council of overseers.

Cathie’s husband, Bob Barner, is an award-winning children’s book author and illustrator. She enjoys traveling with him to visit schools and libraries around the world. When not working, Cathie hikes the hills of San Francisco and trails across the Golden Gate National Parks. 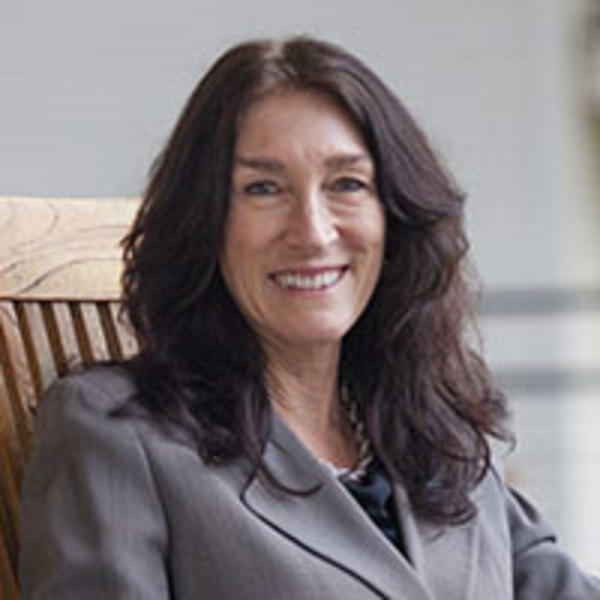