The wonderful world of the willow 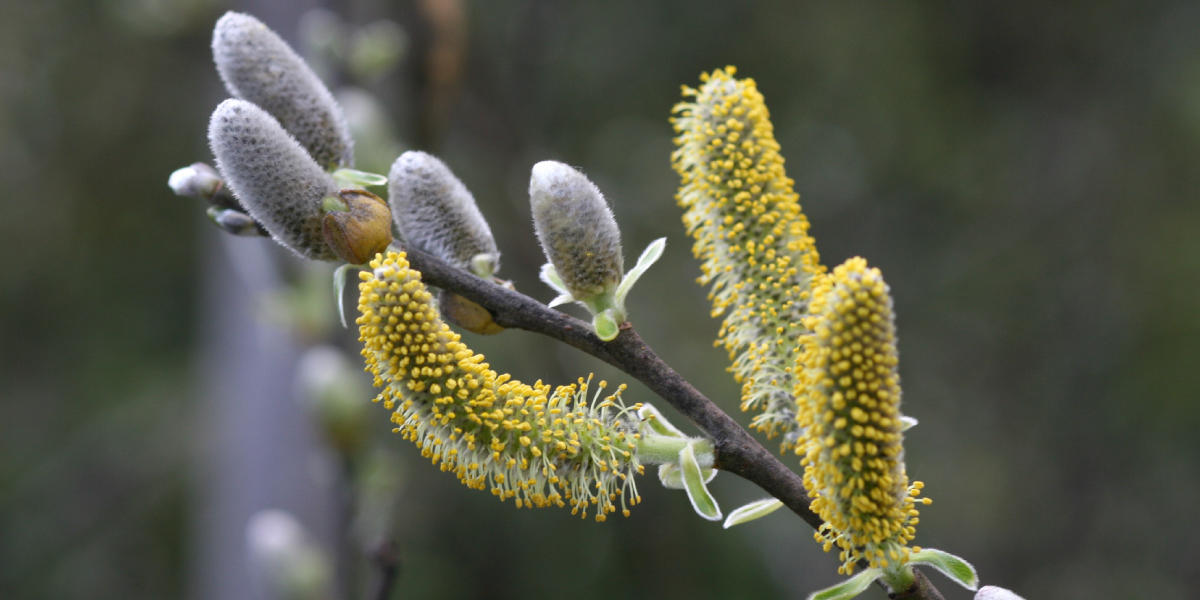 Next time you come across the smooth, spotted branch and curved leaves of a willow tree, I recommend you give it a hug because we have a lot to thank this tree for. I first fell in love with the willow at the beginning of my internship with the Parks Conservancy this summer. At Muir Beach, before our restoration program began, one of my mentors explained to me the extremely creative resiliency willows display from their constant ability to re-grow from even the smallest clipping. I couldn’t believe how powerful this tree is. As I looked into its history of medicinal and structural abilities, the many uses of the willow never stopped surprising me.

One of the first groups of people to unlock the magical healing and building powers of the willow tree were Native Americans. Native Americans uncovered vital uses in every part of this tree: the leaves and bark were brewed into a medicinal tea, the branches were made into arrow shafts, and the twigs were fanned into paint brushes. In addition, willows were utilized by Native Americans to make baskets, beds, and even dreamcatchers. Native Americans not only saw the natural resources this tree provided as useful but also sacred. For example, the Blackfoot people's Brave Society used willow branches ceremonially by tying yellow-painted plumes to the branch. 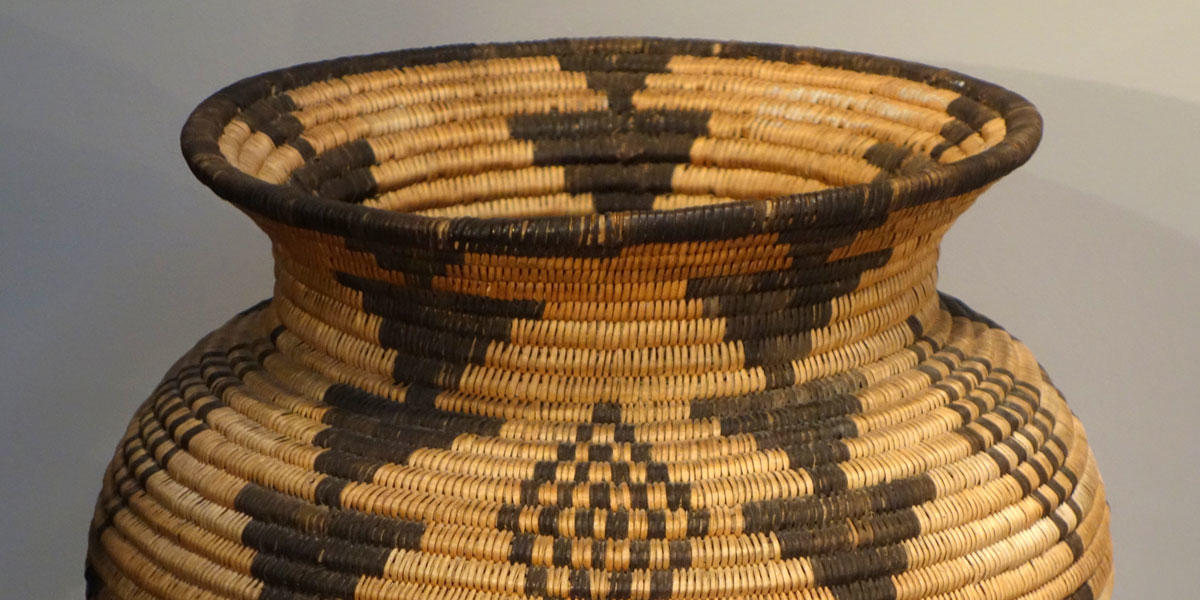 The willow’s medicinal properties were being discovered all around the world by different communities of people. With the help of the ancient Egyptian medical text called the Ebers papyrus, it has been discovered that the Egyptians used extract from the willow as medicine from 3000 B.C. to 1500 B.C. Through this text, historians have acquired specific records of ancient Egyptians using this tree to soothe pain in the head and skin. Healing through the willow didn’t only take place in ancient Egypt. All over the world, from Hippocrates in 400 B.C. Greece, to the Royal Society in 1763 England, the remedial powers of the willow were a widespread realization.

Not long after, these sacred medicinal properties were manufactured into products widely distributed into the commercial pharmaceutical market. This transition started in Germany in 1828 when a professor of pharmacy, Johann Buchner, unearthed and named the willow’s bitter crystals: Salicin. Salicin was later detected in the meadowsweet flower (Spiraea ulmaria) and was recognized to carry the medicinal properties the Native Americans had discovered so many years before. Under the pharmaceutical company of Bayer in 1897, German chemist Felix Hoffmann patented the process of making Acetylsalicyclic acid. This acid was soon named Aspirin by Bayer in 1899. Aspirin took the world by storm and in 1950 entered into the Guinness World Records as one of the most widely used painkillers in history. Who knew those tiny plastic bottles of Aspirin sold all over the world could be rooted back in the veins of the beautiful willow tree? 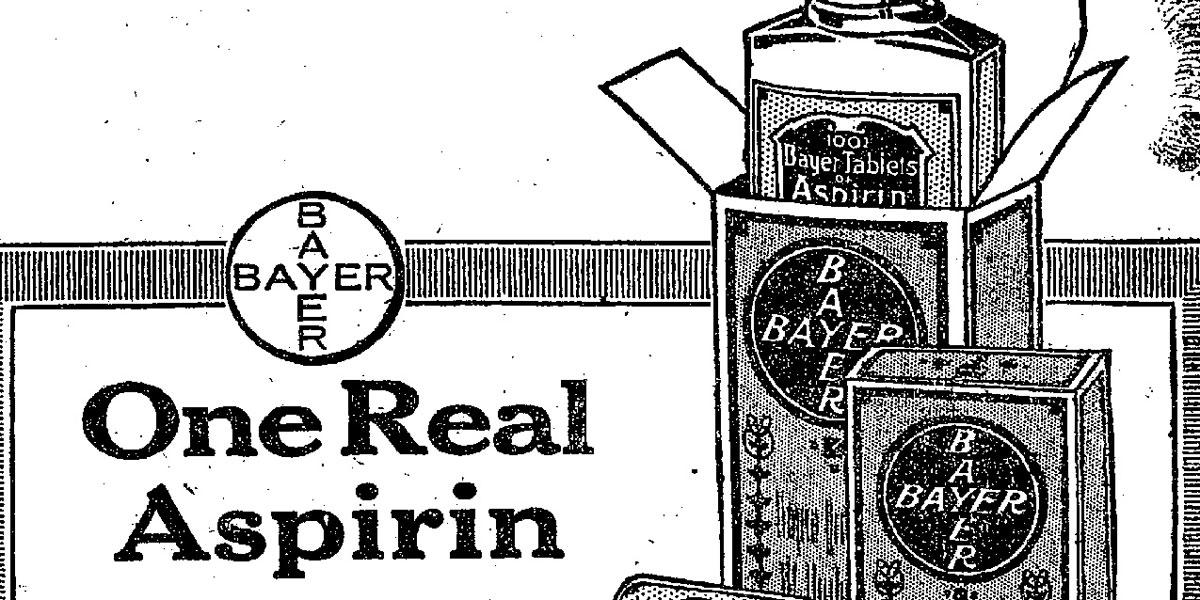 Willow trees hold wondrous ways of reproducing and re-sprouting. These trees have catkins, which are unisex flower clusters that utilize the wind for pollination. Each willow tree produces either an all-female or all-male sets of catkins. These amazing trees have been applied in different variations of restoration projects both inside and outside the Golden Gate National Parks. Willow cuttings, stakes, posts and wattles are all different forms of willow restoration projects that work to reduce erosion and keep habitats such as riparian corridors healthy. To continue, the hormones that willow trees release to quickly re-sprout from a clipping have been used by nurseries to encourage rooting in plants that are having difficulty.

I hold willows, and especially the native Arroyo Willow (Salix lasiolepis), very close to my heart. This is not only because of its rich cultural history but also the fact that our Marin Park Stewardship team has the honor to work beside these special trees every time we lead restoration days out in the wetlands of Muir Beach. As we work day after day removing invasive species, such as purple velvet grass (Holcus lanatus) or bird’s-foot trefoil (Lotus corniculatus) at the site, it feels good knowing we’re making room for more of these beautiful native willow trees to thrive.