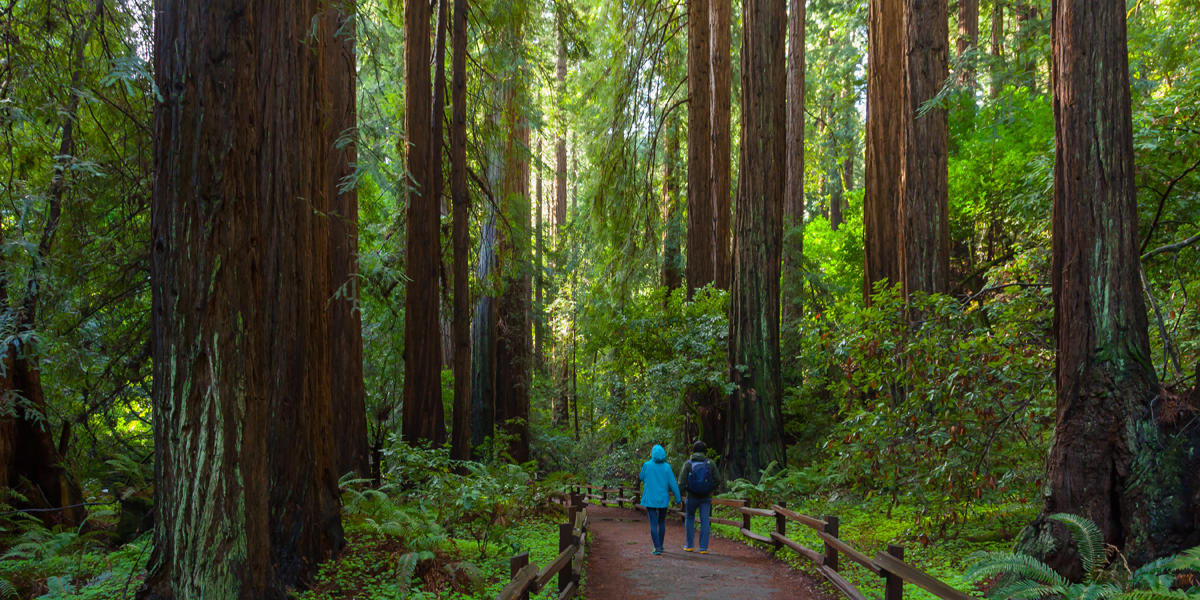 The team at the Institute at the Golden Gate is still buzzing from an event we hosted at Fort Baker on November 6–9: “Parks: The New Climate Classroom.” More than 140 people from as far afield as Australia gathered to brainstorm about the role parks can play in educating and empowering people on climate change.

With extreme weather events happening around the world and news breaking that 2013 was one of the warmest years on record, climate change is a hot topic once more. The Institute’s event focused on the role of parks as informal “climate classrooms” and what park educators and rangers can do to help the public understand this complex and sometimes controversial topic.

“This event wasn’t about the politics or the science,” explains Institute director Chris Spence. “Instead, we focused on how parks can tell the stories of how a changing climate is already affecting people and nature locally in our own backyards.”

The event attracted experts and innovators not just from our country’s parks, but from many other sectors engaged in ground-breaking educational programs, including leaders from schools and universities, museums, the media, Silicon Valley, youth activists, and well-known authors like Jonah Sachs and Mark Hertsgaard.

The value of telling stories rooted in place was a key message from the conference. “We need to connect with people and meet them where they’re at,” said one speaker. “Stories of what’s happening to the climate where a person lives, or in their nearest or dearest park, are more powerful than news of how it’s affecting polar bears thousands of miles away,” said another.

The event ended with calls to start a movement to strengthen parks as educators and interpreters on climate change. The Institute at the Golden Gate will be playing its part in supporting and advancing this important cause. Learn more at www.instituteatgoldengate.org/parks.

Institute at the Golden Gate
Sustainability