A Life-Changing Program, Through the Lens of an Alum 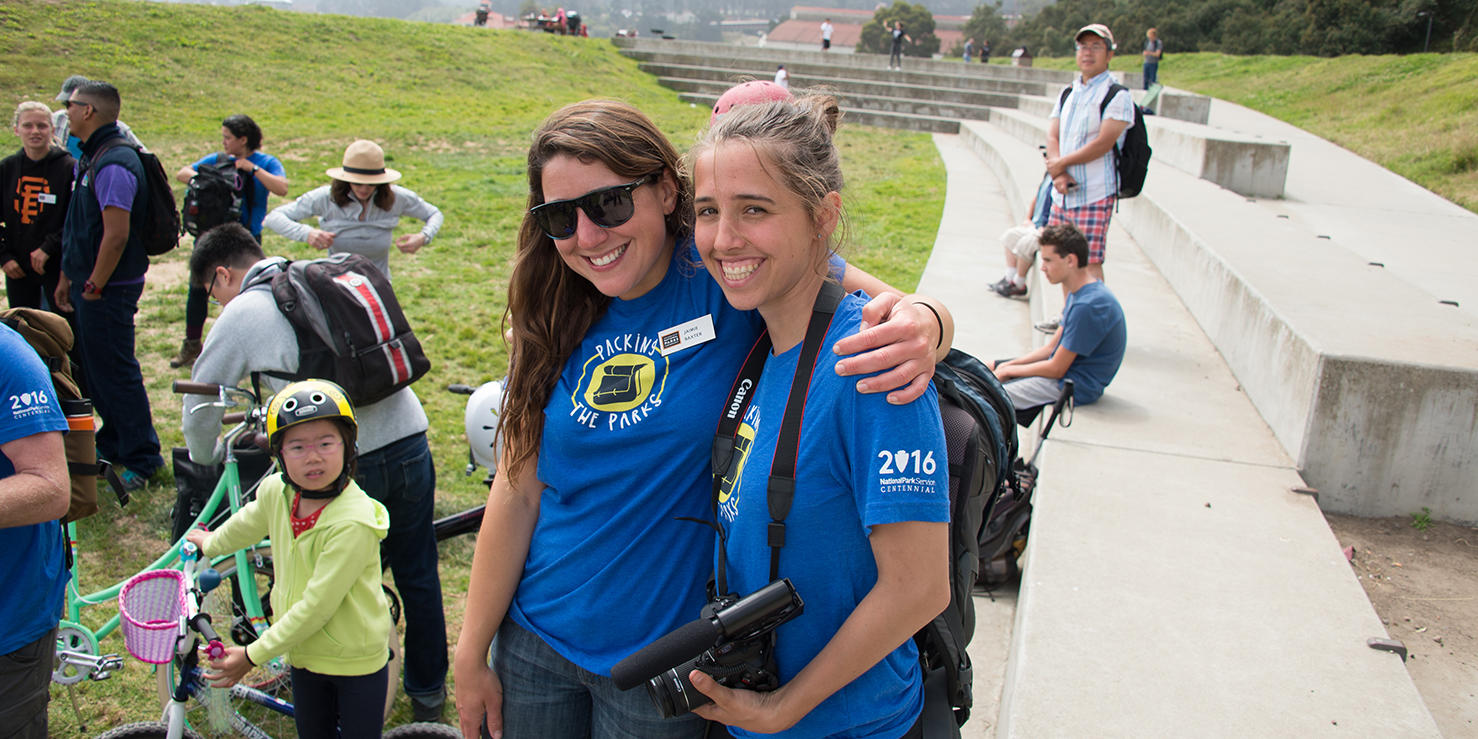 Just last year, Hailey had been a participant in LINC (Linking Individuals to Their Natural Community), an intensive six-week program for high schoolers, including restoration work in national parks, hands-on ecological lessons, and personal development.

Although she has since embarked on a political science major program at an East Coast institution, she came back to Golden Gate this summer as an Advanced Intern in Multimedia Production with the Parks Conservancy.

Fittingly, for her video project, she chose to focus on the strong connections formed by this year’s LINC interns—to the national parks, and to each other.

“Working together in nature is a unique way to make connections with people,” Hailey says. “It’s a good chance to reflect on what is important for you.”

In this video, which features the 17 high school students who served as the first-ever LINC interns focused on Mt. Tam, Hailey turns her lens on the incredible bonds formed over a short period of time during the program.

“LINC is really awesome and great to promote because it can affect a lot of lives,” Hailey says.

And she is a prime example of its lasting impact.