The Rarest Birds Ever Seen From Hawk Hill

Fog dances along the path as your phone guides you through the grass and up the steep hill. You’re tired, but the exercise is necessary; you gain more if you move. You’ve brought your tools: warm clothes, binoculars, and of course, a desire to watch them all. Hours of practice and training have led you to this: the great raptor migration.

Every fall, thousands of raptors navigate the Marin Headlands as they move south for the winter. To gather valuable data, Golden Gate Raptor Observatory volunteers and staff identify and count the various species that fly by. But we’re also here to help other intrepid enthusiasts see all the Pokémon—excuse me, raptors—that appear in the foggy sky above Hawk Hill.

Although we have frequent Turkey Vulture, Red-tailed Hawk, and Cooper’s and Sharp-shinned Hawk manifestations, we know that a true trainer like you is interested in the rarest of finds. Don’t be dismayed. We’ve had a few surprises in the 30-year span of watching hawks that may leave you stunned, mouth gaping, and, dare I say it, Pokéball—I mean binoculars—stalled.

Will this be the year YOU “see ’em all”? 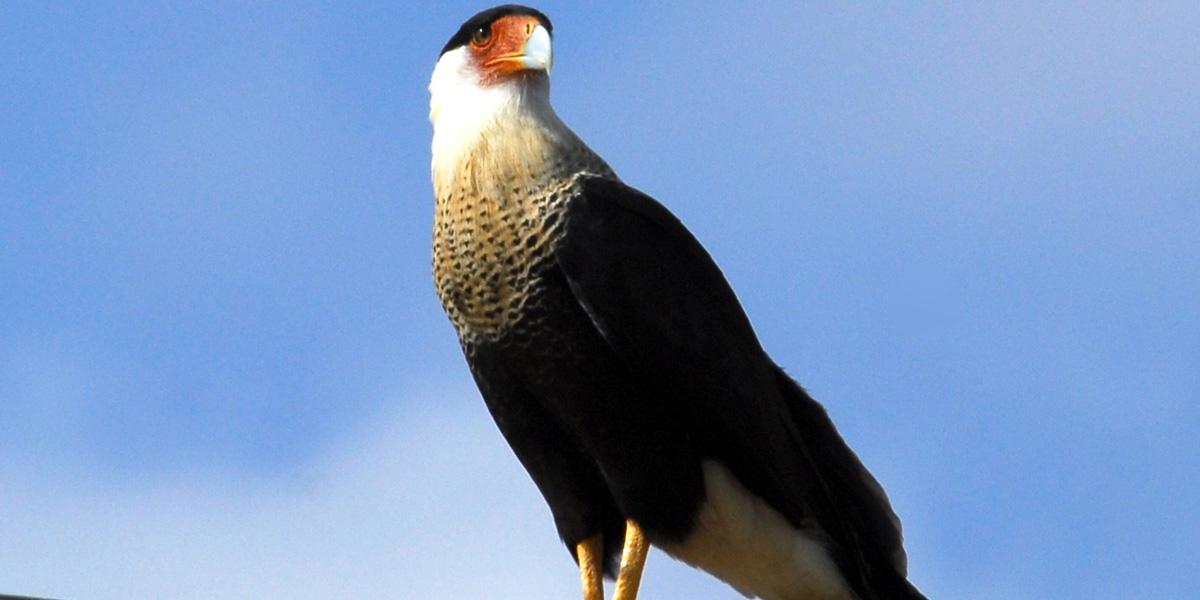 First in our sights: at the cusp of the migration in 2008, a Crested Caracara appeared. Ranging far from its typical grounds in Florida, Texas, or Arizona, this scavenger-type raptor is resistant to wildfire and burns, where it uses its fast attack “forage” to hunt prey disoriented by flames.

Caracaras are weak to gluttony as they tend to stuff their crop till it protrudes and practically glows! Their special attack is eclectic eater, consuming insects, worms, turtle eggs, and small to large vertebrates.

Up next and almost as rare: the Mississippi Kite, seen at Hawk Hill in 2003 and 2008. This bird normally resides in the Great Plains, Mississippi Valley, the Southeast, and occasionally the Southwest. An on-the-wing-type raptor, it snags insects from the air and eats them while in flight. Its special attack is buoyant flight, using flexible, pointed wings to soar gracefully. Weak to social obligations, Mississippi Kites are gregarious and may breed in small colonies (up to 20 pairs!). 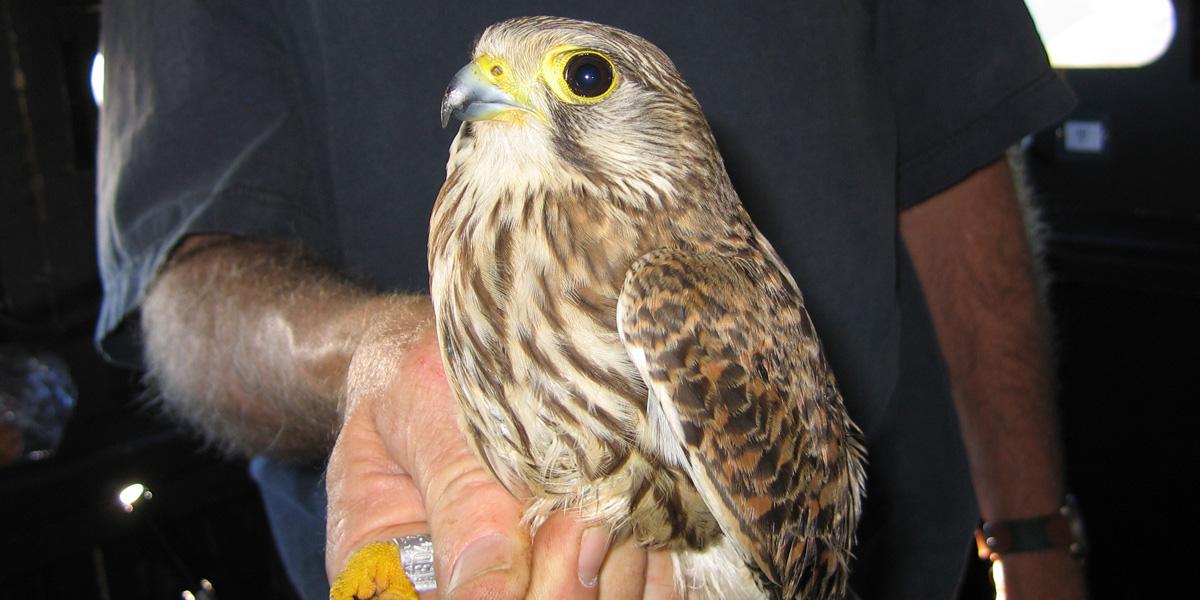 The Eurasian Kestrel may be our greatest find. Caught by GGRO banders in October of 2007, it was the first recorded in California! Although Eurasian Kestrels typically live in Europe, North Africa, and much of Asia, their special attack is vagrancy as they can show up in North America, having been seen in Alaska (11 times), New Jersey (1), Florida (1), Washington (1), and Massachusetts (2).

As a hover-type raptor they are experts at hovering to catch their prey, but enjoy using a perch to hunt small mammals as well. Looking startlingly like our American Kestrel, its camouflage attack is super effective!

An appreciation for the biodiversity of our area and our world can lead us to the wanderings of these rare flying creatures. You too can join the migration game! Every Saturday and Sunday in September and October (save for October 8 and 9), GGRO will host docent programs (noon to 2 pm) so that anyone can see real wildlife in the sky. You’ll learn tips for spotting raptors, discover GGRO conservation programs, and witness a recently banded hawk take to the sky.

A phone and a Pokémon can’t beat that.