What Is a Species? 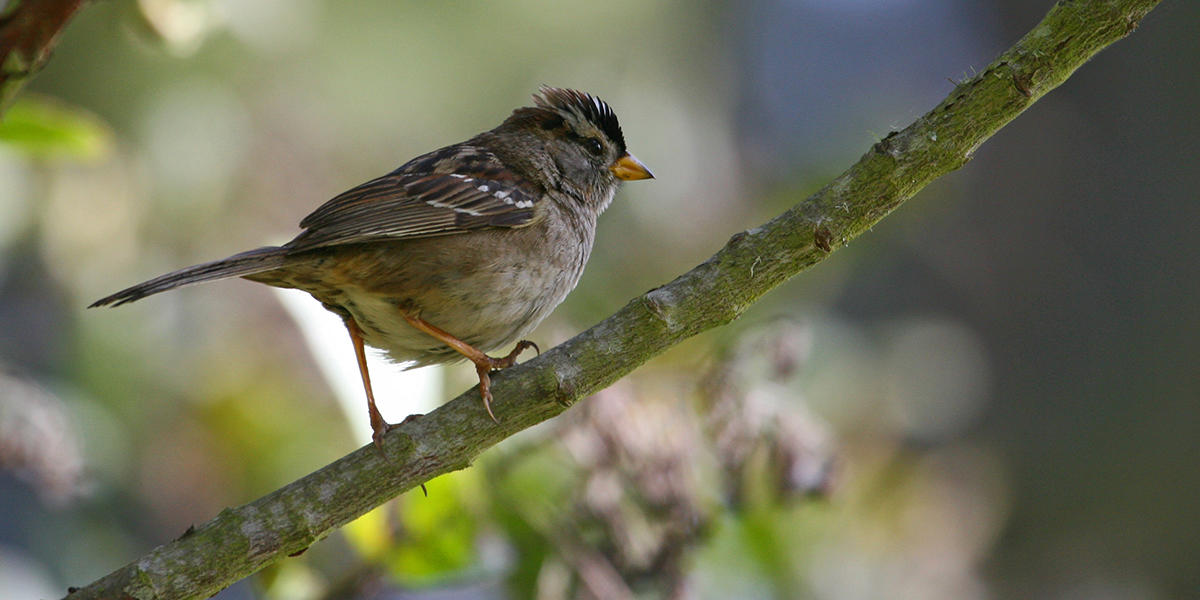 On a recent birding trip to Point Reyes, we ran across dozens of song sparrows—small, brown and white birds with a penchant for singing on the tops of bushes and fences. My friend, a decently experienced bird watcher, had trouble identifying them. When told they were song sparrows she said, “they look different here” (compared to her more familiar Great Basin version). She was right, they are different. But if they are so different, why aren’t they called something else? Shouldn’t they be a different species?

The idea of a “species” is well-engrained in the human mind. It meshes well with our desire to categorize and label things. The species concept is foundational in all types of biology (e.g., physiology, evolution, ecology, behavior, etc.) and in conservation as a unit of study. However, shades of gray exist within and between defined species that undermine our simplifications of nature, and demonstrates that evolution continues to happen all around us. In fact, the idea of what a species is has been debated for decades.

First, what is a species? Ecologist Ernst Mayr’s classic definition is: “species are groups of actually or potentially interbreeding natural populations, which are reproductively isolated from other such groups.” In other words, organisms in the same place, or potentially in the same place, that can produce viable offspring are the same species. Lions and tigers can produce offspring, ligers, which are generally not fertile. Also, geographically their ranges don’t overlap, so there is little chance of hybridization. So we have two species, lions and tigers.

But when do these subspecies become completely new species? That’s a harder question to answer, and often depends on whether the researcher asking is a “splitter” or “lumper.” Do you want more or fewer species? Genetics can provide insight into how frequently genes move between populations and whether new species should be named. However, some movement of genes between species is acceptable (for example, some people may carry Neanderthal DNA, but we don’t confuse anyone living today with Neanderthals). But how much genetic transfer is enough to lump two species back to one?

Subspecies are important enough biologically that the Endangered Species Act even allows for their protection. The mission blue butterfly, found in the Marin Headlands, and at Milagra and Sweeney Ridges in San Mateo County, is a classic example of protection being afforded to a subspecies. The mission blue is actually a subspecies of the Boisduval’s blue butterfly, which is widely distributed through California in many habitats. The mission blue subspecies tends to be smaller and strongly marked underneath its wings, and prefers the grasslands along the coast which were heavily developed, leading to their endangered status and protection.

This brings us back to our mellifluous song sparrows. Researchers have identified 26 subspecies of song sparrow throughout its range in North America, with six subspecies in and around the Bay Area that differ in plumage and song. Evidence suggests this is the result of birds tending to stay within a geographic area with relatively little genetic flow between areas. In other words, the populations are slowly becoming more distinct. After centuries, it may be possible to come back and find several species. Alternatively, there may be enough gene flow between song sparrow subspecies that they never diverge quite enough to become full-fledged species.

Naturally, this definition of species is not perfect. What about bacteria? They reproduce asexually. When are bacterial cousins distinct enough to be called new species? Dozens of other definitions for species have been suggested for a concept that seems so intuitive. But no matter how we try to define a species, nature has exceptions. Personally, I try not to worry about species versus subspecies and enjoy the glimpses of nature I am privileged or patient enough to witness, such as the variety of song sparrows around the Bay Area.