To eat or not to eat: Flavors of our San Mateo national parks 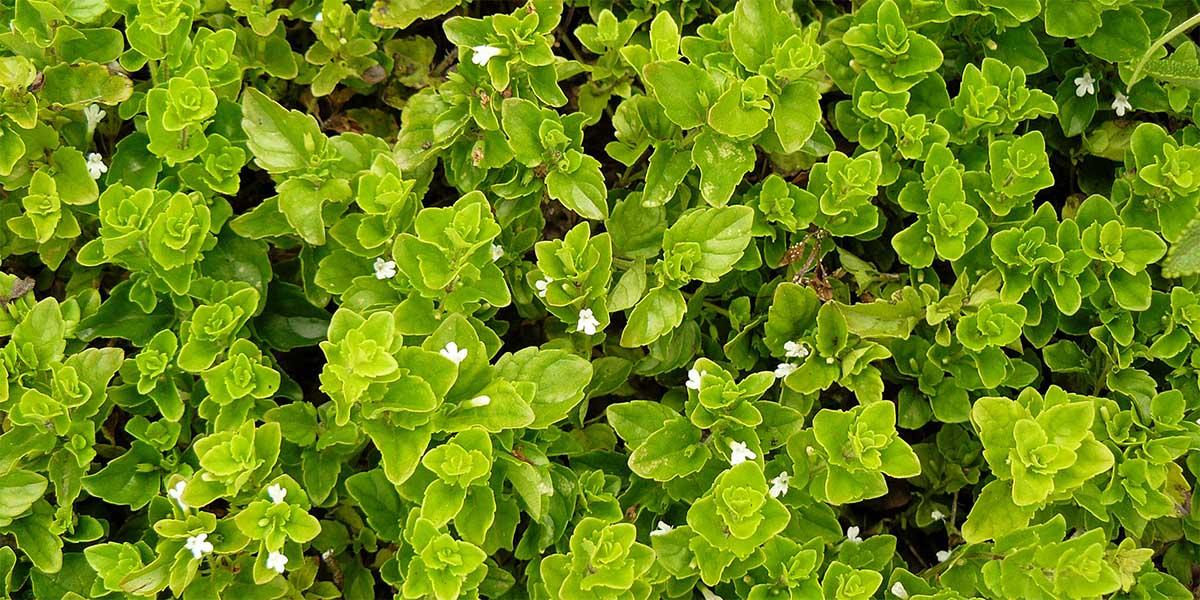 As you explore the various park sites throughout San Mateo County—Mori Point, Milagra Ridge, and Rancho Corral de Tierra—you may find yourself wondering about how the plants around you have been used and can be used for food, medicine, teas, and more.

Reminder: Don’t take rocks, fossils, plant specimens, or anything else out of a national park site. Take nothing except the items you brought in during your visit.

However, planting native species in your garden or yard is highly encouraged, as they offer suitable habitat for a diverse array of wildlife, such as birds and butterflies. Not to mention, they will provide you with direct access to new resources for your favorite recipes.

Edible plants found throughout our parks produce berries, nuts and various greens that wildlife and humans have depended on throughout history. A few species that produce berries and are found at our sites: California strawberry (Fragaria californica), California blackberry (Rubus ursinus), and coffee berry (Rhamnus californica). While strawberry and blackberry produce delicious edible fruit, the fruit of the coffee berry is not what is utilized. Many foraging books and local experts don’t even treat it as an edible plant. But the bark of its first cousin, another Rhamnus species, not found in the area, is a widely used laxative. Perhaps this is a plant to avoid consuming.

One species not to be overlooked is the Coast Live Oak (Quercus agrifolia). Oaks produce acorns, which have played a huge role in the diet of the native people who have lived off the land from the beginning. Acorn nutmeats can be pounded, leaching out any bitter tannins, and the acorn meal can then be cooked into breads, soups and porridges.

Another plant utilized by native people was cattail, once described as “the supermarket of the swamps” because of the unusual variety of foodstuffs one can get from them. Their underwater stems can be broken down into flour, they contain a walnut-sized ball of starch where the stem intersects with the mature stalk that can be used like a potato, the stems can be steamed as vegetables, and the cattail heads can be cooked and eaten similar to corn. Although these are likely difficult to obtain, it’s neat to think about the great variety of uses these plants can provide.

Native edible plant species that we, along with volunteers, plant at our sites include Yarrow (Achillea millefolium), California Sagebrush (Artemisia californica), and Yerba Buena  (Clinopodium douglasii). Yarrow blooms in late spring and summer; the feathery foliage smells delightful and is used, dried, in tea to relieve cold symptoms. Yarrow is also an astringent: In ancient times, a strong infusion of the leaves was used to slow bleeding from wounds. California sagebrush is found all throughout the Golden Gate National Parks. Sagebrush can also be used to make tea—start by putting just the tip of a branch in a cup and pour boiling water over it. Within seconds, the water will turn light green and give off a sage aroma; when it does, remove the sagebrush leaves immediately. Lastly, Yerba Buena, the original name Spaniards gave to San Francisco because of its abundance in the land, is a minty plant that can be found throughout the Bay Area. It is particularly delightful when made into a tea during the spring—its fragrance changes seasonally, so spring is the best time to make use of its leaves.

With the rainy season extending into March, you may continue to see mushrooms popping up at our parks. Some contain toxins that should not be fooled around with, while others provide a great source of nutrients, protein, and fat. Species that you can find and are good to eat include “the prince” (Agaricus augustus), chantralles (Cantharellus cibarius), blewit (Lepista nuda) and oyster mushrooms (Pleurotus ostreatus).

Speaking of toxins, I want to draw attention to some of the poisonous plants that can be found at our park sites. One species, which volunteers help remove during the weeding season, is called Poison Hemlock (Conium maculatum). The plant itself looks feathery, resembling parsley or carrot tops, only bigger. This is the plant that was used to kill Socrates. Another poisonous species, which some may be more familiar with, is lupine. They produce tempting-looking pods, similar to pea pods, and even a relatively small amount can cause permanent damage when consumed.