Soil and trouble: Time to consider this overlooked conservation concern 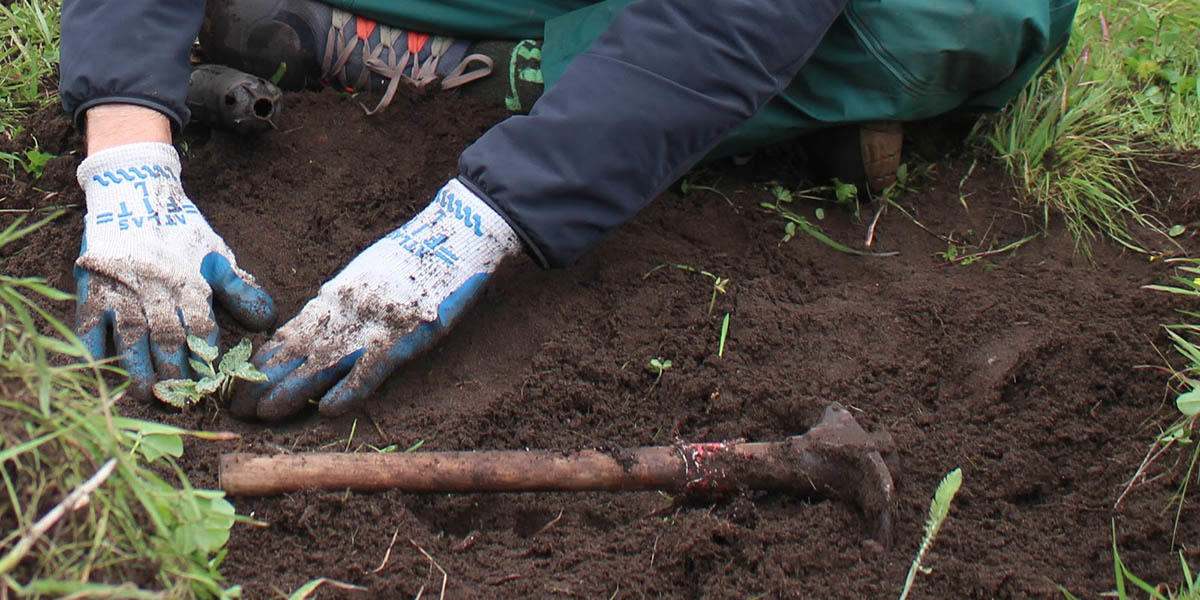 When it comes to restoration and conservation, people seem to naturally advocate for the flashy, charismatic species at risk. The large-flowered fiddleneck flower, the California tiger salamander, and the tricolored blackbird are some examples that come to mind. Although the continued existence of these flora and fauna should cause concern, recent global events and shifts have started to impact other resources and organisms that many of us do not even think to consider when discussing conservation.

Most people don't think about the status of soils on a regular basis, nor do they think of the soils beneath our feet as a collection of living organisms. But they are. It may be odd to wrap your head around initially, but soils are much more than masses of dirt, clay or sand particles that most of us see and interact with. Soils include a mixture of organic matter, minerals, gases, liquids, and organisms that support life.

In any given handful of soil, there may be thousands of tiny, microscopic organisms known as microbes that are working hard to break down organic matter such as leaf litter and other dead or dying plant material. These microscopic organisms are essential to the function and overall health of all different kinds of soils, and without these microbes, soils would not be able to properly cycle the nutrients that are critical for supporting different kinds of life.

Recently, however, people have begun to notice that an increased variation in global climate patterns have begun to disturb the microbes in the soil, which in turn, is starting to have an impact on soils as a whole. Warmer climates have been linked to higher levels of microbial activity in the soils, which unfortunately also means higher levels of carbon and other greenhouse gases produced by microbes during activity.

So what can we do to break the loop?

Essentially, we need to take as much loose carbon from the atmosphere and put it back into the soil. To do this, we need the help of plants, which can readily transform carbon dioxide into oxygen. Planting trees and other flora is the first step in this process, but what happens after? One word: Compost!

By composting, we are taking all the hard work any given plant has done throughout its life and ensuring that the nutrients it has produced or provided to other animals make their way back into the earth. With the help of all the organisms that live in the soil, the nutrients stored in decaying plant tissues can once again be recycled and taken up by the other plants that are relying on soils to support them.

As of now, many unique soils have been described by soil scientists and enthusiasts. Some, however, have been impacted to the point of extinction, which has had major implications for the organisms that have depended on those unique soils for hundreds of thousands of years.

Moving forward in the ongoing conservation movement, it will be important to focus not only on threatened and endangered flora and fauna around the world, but also consider the protection of soils in current and future discussions. Without preserving the foundation that all life on earth depends on, the future of the conservation movement may not look as bright as we have envisioned it in the past.

Special thanks to Clara Wallace for organizing the Soil Health Series Park Academy classes and giving the Parks Conservancy staff, interns, and volunteers and opportunity to learn more about soil and the role it plays in the work we do around the parks.

Also, special thanks to Stephen Andrews for putting together such engaging and educational presentations relating to soils and their biological, physical, and chemical properties, and for inspiring the future generation of park stewards to put a greater emphasis on the importance of soils in the conservation and ecological restoration movement. 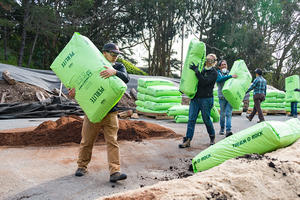 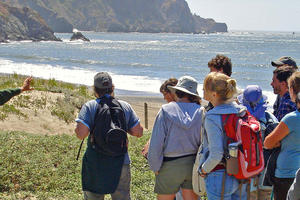