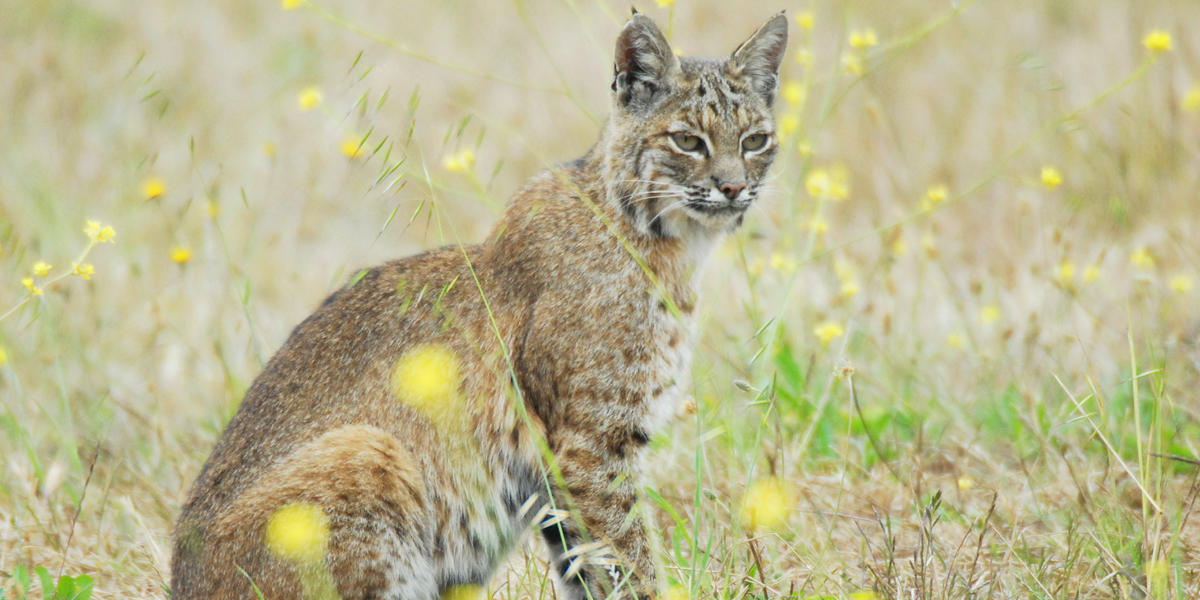 In May 2019, the United Nations released a report detailing the threats to global biodiversity and warned that about 1 million species worldwide are threatened with extinction. One of the biggest threats to species survival is the loss of diverse populations to fragmentation of natural habitats.

With development continuing to increase, ecosystems and landscapes around the country are becoming more unhealthy and less biologically productive. Habitats are more frequently becoming isolated islands, with connections to other landscapes or waterways being cut off. When habitats are isolated from one another, species suffer because they cannot access the resources, mating partners, or genetic diversity they need to survive.

One site we’re quite familiar with here in San Mateo County, Milagra Ridge, is considered a habitat island because it’s surrounded by development on all sides. A wildlife corridor could help provide species inhabiting Milagra Ridge with a safe way to connect and migrate to other parts of the Golden Gate National Recreation Area (GGNRA), as well as other open spaces in the Bay Area. This could be especially impactful for some of the area’s keystone species, such as the mountain lions and coyotes, who help keep the ecosystem in balance, but need large amounts of areas to roam.

Wildlife corridors have been implemented with bridges and underpasses in Colorado and Wyoming, which have significantly decreased wildlife fatalities on state highways. In Washington, a 35-foot-tall and 66-foot-wide wildlife bridge reconnects portions of forest that had been previously fragmented. Here in the GGNRA, the Presidio Tunnel Tops project will create a natural landscape that covers the tops of highway tunnels, and could act as a corridor to allow wildlife a path to move safely from Crissy Field and the bay, up through other parts of the Presidio.

The Wildlife Corridors Conservation Act, which was initiated in May by Senator Tom Udall (D-NM), and co-sponsored by California senators Kamala Harris and Dianne Feinstein, would establish a National Wildlife Corridors Program to facilitate the designation of wildlife corridors on federal lands and provide grants to maintain wildlife corridors on non-federal lands. Read the text of the act here.

A map of existing open corridors in the Bay Area was put together by the Bay Area Open Space Council. Take a look and see some of the work that has been done regarding the issues of connectivity and corridors here locally. This is an interactive map which shows areas of land that have already been conserved, areas that have been deemed important or vital for habitat corridors and connectivity, and more.

We are blessed to live in an area with so much open space surrounding us, but since we are in an area that is so intertwined with nature, it is important for us to be mindful about ways that we can support plants and animals who call this place home too. Fortunately, the Bay Area also has many organizations and people, such as our volunteers, who are invested and committed to maintaining and restoring these national parks back to optimal habitat.