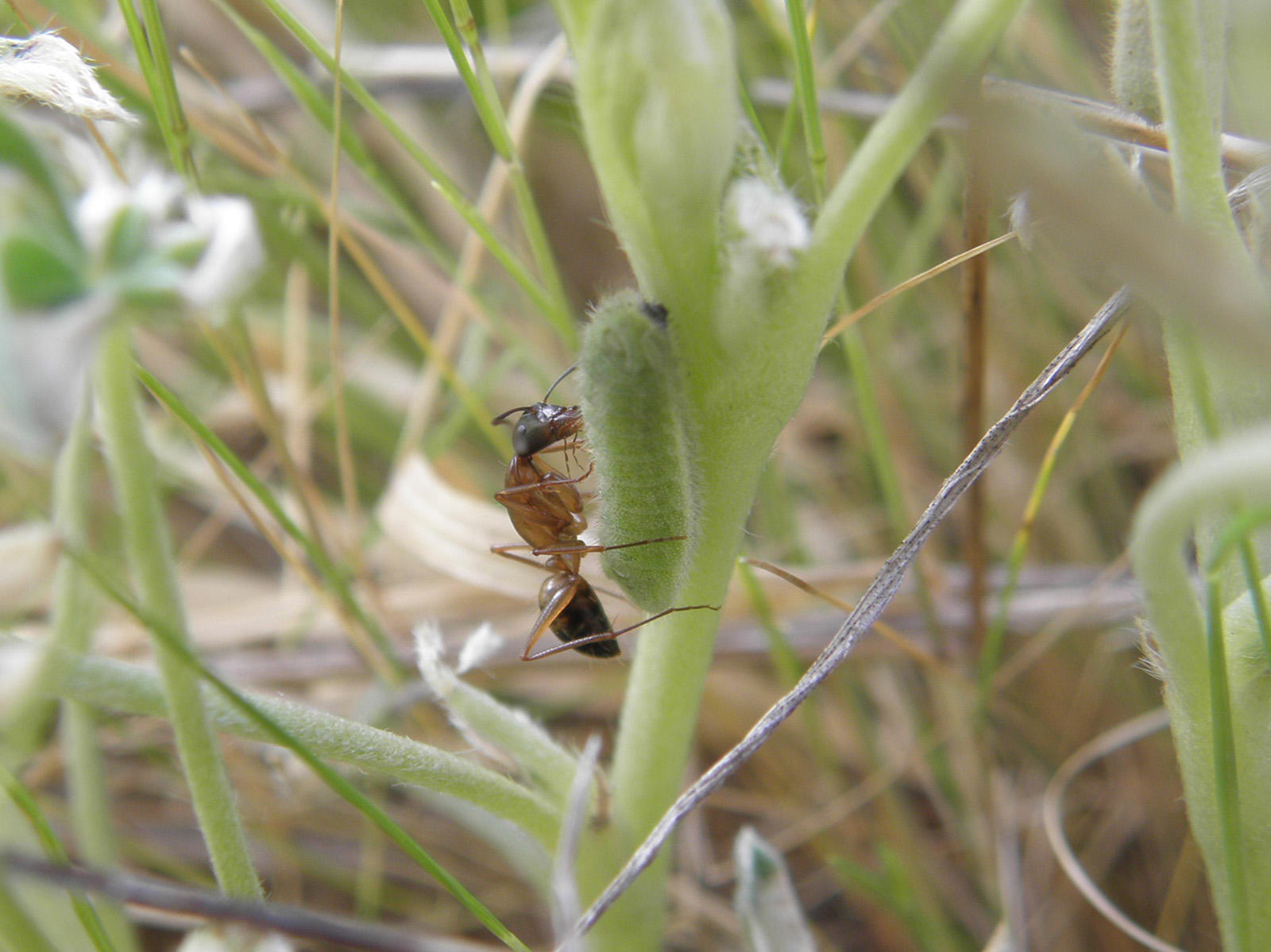 Our newly-restored San Mateo parklands offer a refuge of silver lupine habitat for federally endangered Mission blue butterflies. Park efforts to establish a self-sustaining population of the native species are progressing well, but there are some threats even legal protections can’t guard against. In their larval stage (as caterpillars), these critters can be delicious hosts for parasitic wasps. Adult wasps lay their eggs inside the bodies of caterpillars, and once the eggs hatch, the wasp larvae eat their way out. It’s a larvae-eat-larvae world out there. But somewhere along the line, nature evolved a way of balancing things out: a symbiotic relationship with native formicine ants.

The Mission blue caterpillars have a tiny gland on their backsides that, when massaged, produces a sugary substance called honeydew. Honeydew offers coveted calories and nutritious amino acids to the ants, a cocktail for success in the animal kingdom. The ants “tend” caterpillars to stimulate honeydew production, which they then eat. In exchange, the ants defend the caterpillars from harm, including from parasitic wasps. It's amazing what intricate relationships can arise when organisms evolve together!

Presidio Trust Stewardship staff have discovered a sizeable colony of rare silver digger bees in restored Presidio sand dunes. The species hasn’t been spotted in San Francisco in these numbers since 1928!

The sand-loving bees returned to the area after stewardship staff removed invasive ice plant, allowing the original sand dune ecosystem to flourish. Silver digger bees are one of several native species that have returned to the Presidio following restoration efforts, including rare Presidio clarkia, western chorus frogs, coyotes, and several species of hummingbirds and butterflies. As we continue to restore native ecosystems, who knows which other lost species may return to Bay Area parklands? 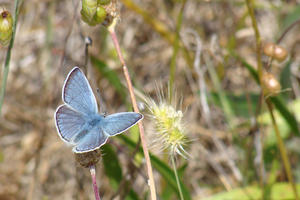 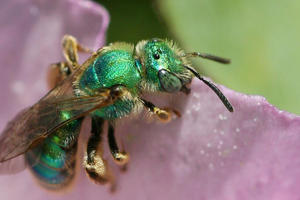 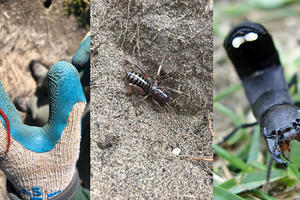 Spot these fascinating insects in our parks