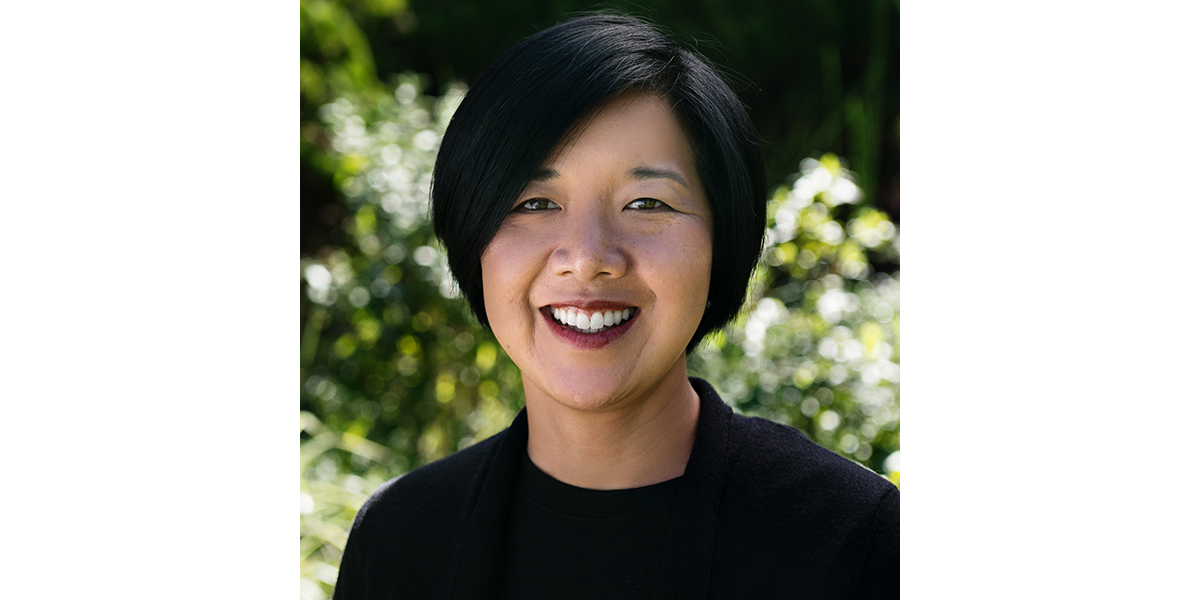 SAN FRANCISCO (May 20, 2020)—Governor Gavin Newsom has appointed Katherine Toy, Executive Vice President of Partnerships and Programs at the Golden Gate National Parks Conservancy, to the State Park and Recreation Commission. Toy has worked for the Parks Conservancy since 2017 and was previously the Associate Director for Alumni Volunteer Engagement at Stanford Alumni Association/Stanford University from 2007 to 2017.

“I want to extend my thanks to the Governor and the California State Park and Recreation Commission for this great honor. I hope my knowledge and experience with equitable access and inclusive programming across parks and historic sites will support the Commission’s efforts,” said Toy.

Katherine has long championed the restoration and interpretation of park sites, beginning with her work as the first Executive Director of the Angel Island Immigration Station Foundation from 2000 to 2004. She currently provides leadership to the Institute at the Golden Gate, a program of the Golden Gate National Parks Conservancy, as well as the Youth, Education, Volunteer and Civic Engagement teams.

About the California State Park and Recreation Commission
The California State Park and Recreation Commission is responsible for approving plans and establishing policies of state parks; guiding the director of state parks in the administration, protection, and development of California’s park system; and recommending a comprehensive recreation policy for the state. The governor appoints nine voting commissioners to staggered four-year terms on the Commission. Appointments require Senate confirmation. www.parks.ca.gov/commission