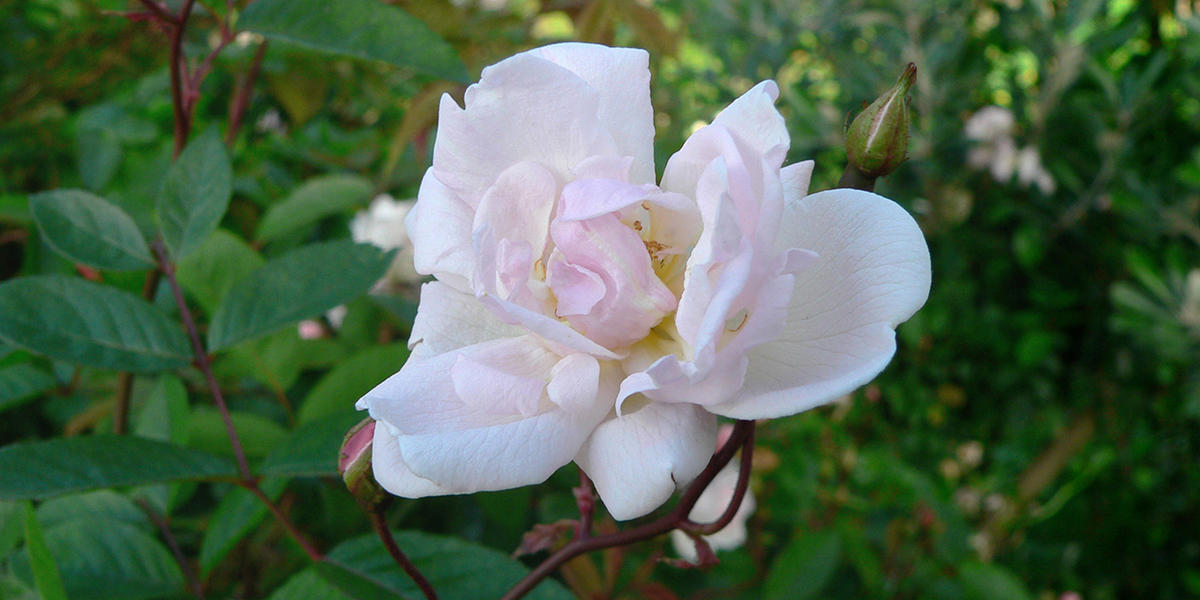 Even though Mother Nature was kind enough to turn the waterworks on in mid-February, California continues to be affected by a severe drought and the recent rains may not be enough to reverse the trend.

Many scientists also argue that the 20th century was fairly wet, in the sense that the droughts weren’t as severe as in the past and much of our development in California has been based on that wet weather. From the early 1930s to the 1950s, most of California’s dams and aqueducts were built based on the rainfall from the wetter decades, causing concern for the future if we are heading into a drier period—which global warming appears to indicate.

Warmer temperatures in the past tended to correlate with drier weather here in the West. No one really knows if the drought will continue for another two, 10, or 50 years, but the current lack of rainfall has raised enough concern for Governor Jerry Brown to declare a drought emergency for the entire state of California.

Recent calls for water conservation in the home may have you all getting creative in how to reduce your water use beyond the usual ways: turning off the faucet when brushing your teeth, placing a bucket in the shower to capture the water that falls before the hot water arrives, only running the dishwasher or washing machine when you have a full load, and so on and so forth. When entering our backyard or garden there is another easy way we can all help reduce our water use—native plants. For those of you who have helped restore habitat by growing or planting natives within the Golden Gate National Parks, you may have heard them being described as “drought tolerant” or “water-wise” plants. Being adapted to the “normally” wet winters and dry summers of Coastal California, there is an abundance of native plants that would complement your current garden or be a fantastic replacement for a lawn or water-hogging annuals that you need to replace every year anyways. When out volunteering, talk with staff of the Native Plant Nurseries or restoration programs, and ask which species might do well where you live.

There are also an incredible number of resources available to help you find and care for the best plants for your super-sunny or cold and shady yard, some of which are listed in the websites below. Not only will these plants help reduce our water usage they will increase the available habitat for many of our local birds and insects. Once the plants have been established and the rainy season ends for the year, you can sit back and enjoy the beauty and abundance in your garden with a cold beer or glass of wine in your hand—instead of a hose or watering can.

As the seasons change from wet to dry, learn to appreciate the beauty of a plant going dormant, losing its leaves, and turning golden brown to welcome fall. Letting Mother Nature water your plants during one season—instead of all year-round—will allow you to see the small changes that each season brings by observing the life cycles of your native plants.

A green lawn all year-long? Nowhere near as fascinating or entertaining as the transformation of native plants from one season to the next.