Protecting communities in the age of wildfire 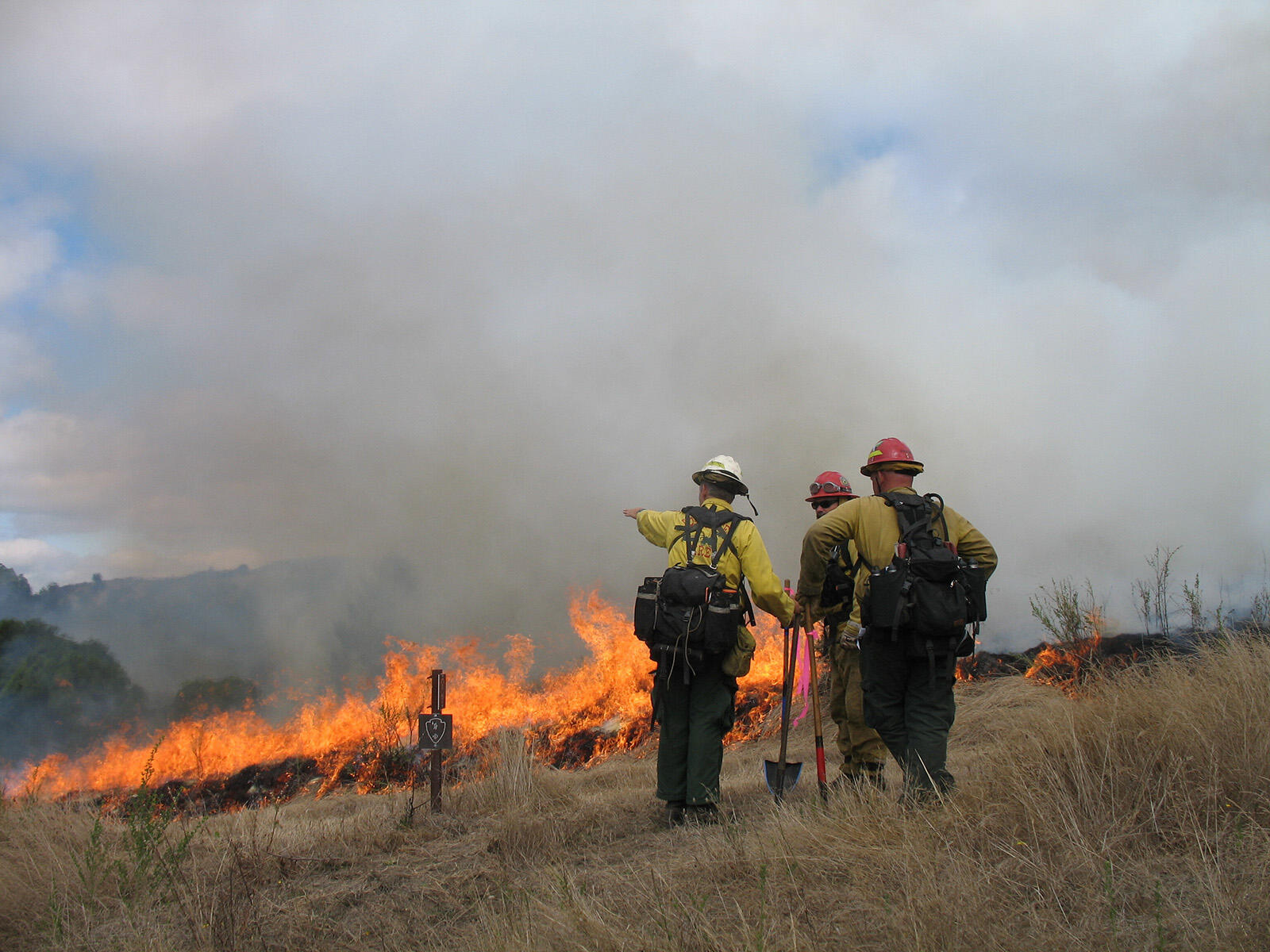 There are some sites in Golden Gate where it may make sense to use prescribed burns for restoration, like to promote rare California native grassland ecosystems. NPS

It seems like reducing this flammable vegetation would be a first step. But the story is more complicated: it’s not just high fuel loads driving wildfire risk.

In other regions where lightning is more common, abnormally high fuel loads stemming from decades of fire suppression create a recipe for destructive wildfires. Prescribed burning—the practice of preemptively creating a fire with a trained fire crew poised to control the burn—reduces fuel on the landscape and can prevent more severe fires. Removing extra-flammable invasive species can similarly mimic this effect without actually starting a prescribed burn.

The only way to prevent these fires, which are usually ignited by humans or infrastructure failings, is to never start them.

But because some missteps are inevitable, park staff are focused on reducing potential impacts to human communities. Landscaping approaches like maintaining “defensible space” around structures and strategically-placed fuel breaks near human development can prevent fire from crossing the wildland-urban interface.

As our sense of “normal” shifts, parks are discovering new ways to collaborate, learn, and mobilize to build a fire-smart future. 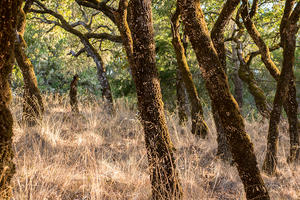 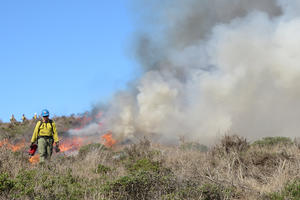