A family history in the light of the Golden Gate Bridge 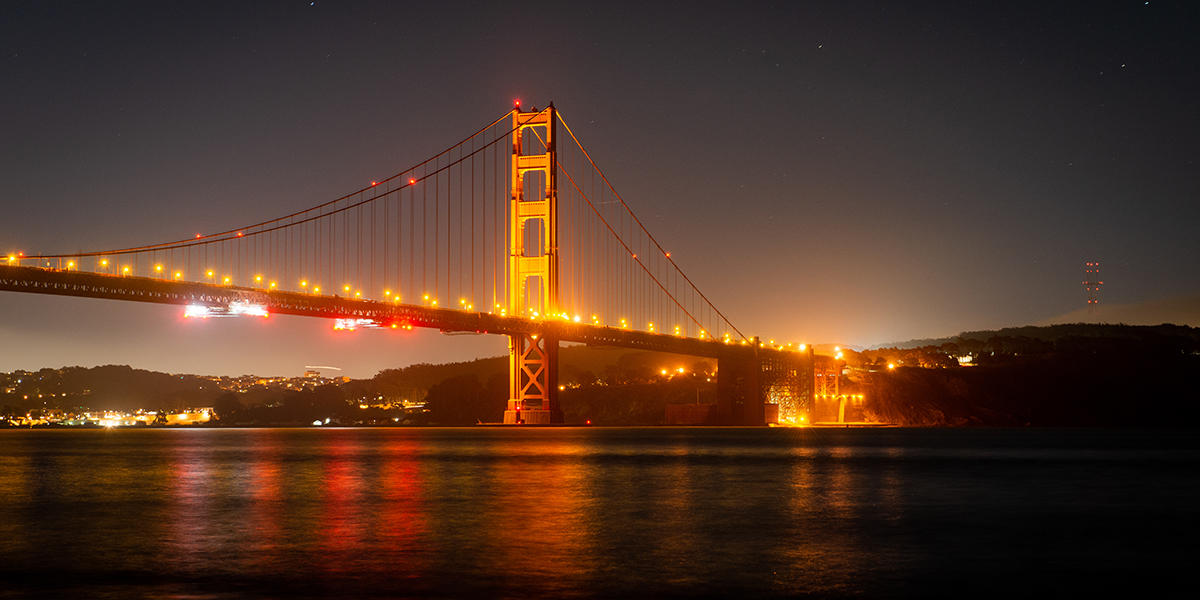 On May 27, 1937, the Golden Gate Bridge opened to the public for the first time. Plaques bearing the names of the board of directors for the Golden Gate Bridge, Highway and Transportation District, prominent engineers, and architects responsible for this civic and engineering feat were placed on its towers. In recent years, aided by the stories of the families of some of the many laborers on the project, we have been able to learn new names and different stories around the construction of this iconic landmark. Fong Bing Wah, or Wallace B. Fong's, story is one of them.

Fong has multiple connections to the parks, but the closest one is with his granddaughter, Katherine Toy, the Executive Vice President of Partnerships and Programs at the Golden Gate National Parks Conservancy. Toy’s knowledge and experience with history and untold stories in the parks was first developed when she became the first Executive Director of the Angel Island Immigration Station Foundation. In that role, she championed the restoration and interpretation of the site in partnership with the California State Parks, the National Park Service, congressional and state representatives, and advocates. Now, in a nice twist of fate, her personal and professional stories intertwine on our parklands.

Fong was born in San Francisco’s Chinatown in 1903. As a child, following the devastating 1906 earthquake, he was evacuated on the back of a wagon with his family to a remote, segregated corner of the Presidio near Fort Point. Many years after his family and other Chinese-American families were able to return to SF’s Chinatown, Fort Point, a long obsolete war fortification at the time, would be slated for demolition during the construction of the Golden Gate Bridge. 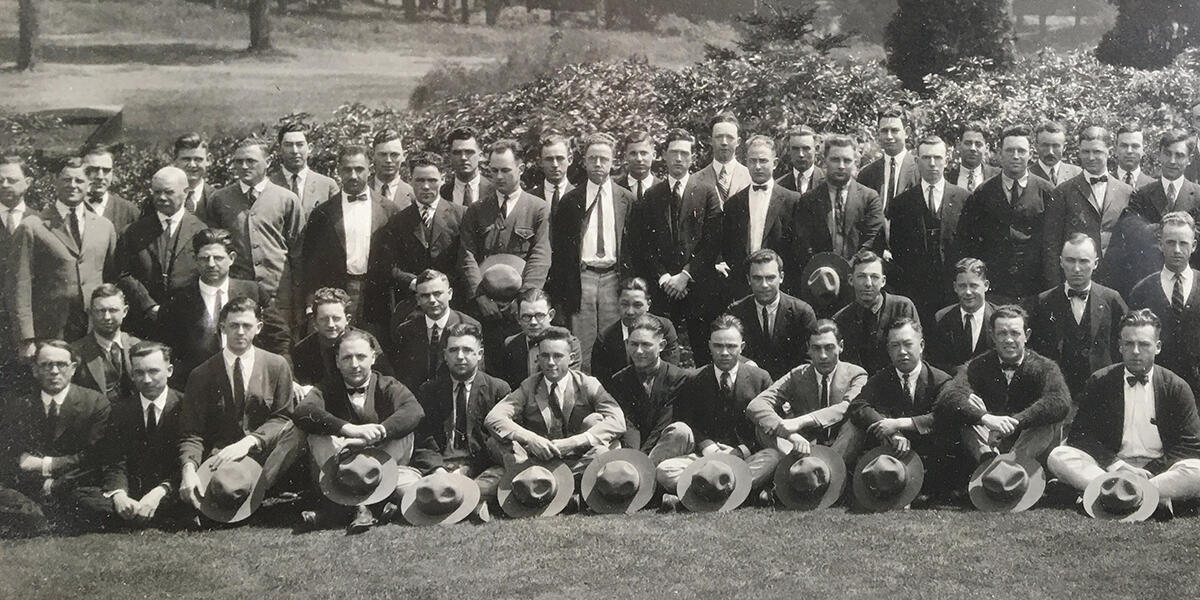 Across the bay in 1923, Fong graduated from UC Berkeley’s College of Engineering and began working for the Pacific Gas & Electric Company. It was this workplace that would further connect him to one of the most recognizable and technically fantastic American landmarks. In 1933, at the beginning of construction on the Golden Gate Bridge, PG&E erected power lines on both sides of the San Francisco Bay to provide electricity for the hoists, pumps, concrete mixers, and other machinery that would be used to build the bridge.

It was early in Fong’s career and at the time he was working as a draftsman, an engineer who makes detailed technical drawings and plans that are used to figure out how something will actually work. In this case, he was figuring out how the electrical wiring would work on the bridge lights. 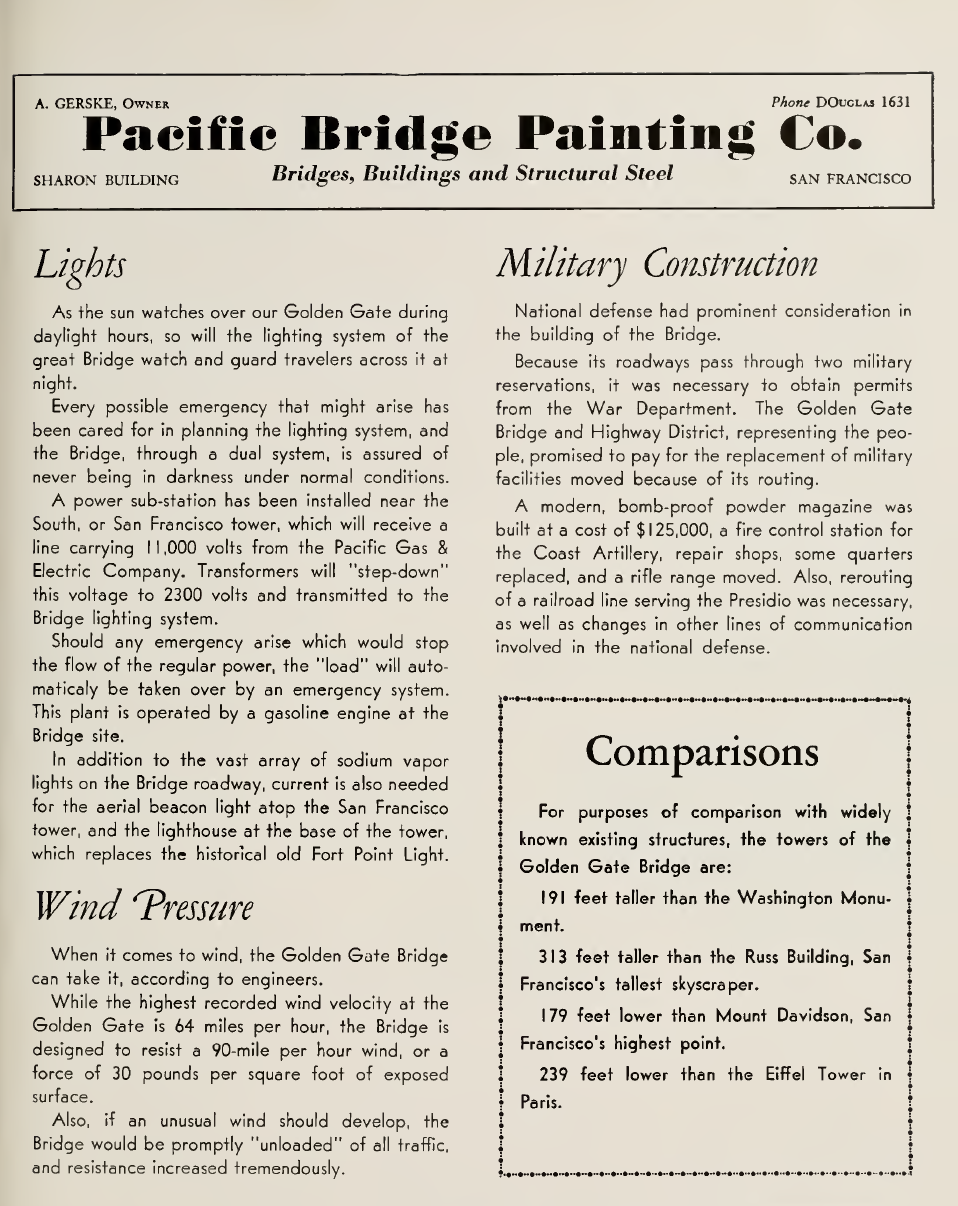 A page from the official program from the grand opening of the Golden Gate Bridge.

In a 1935 Report on Color and Lighting, consulting architect Irving F. Morrow noted the most important factors in lighting the Golden Gate Bridge as “the tremendous scale and dignity of the project.” As such, Morrow constructed an elaborate lighting scheme with different intensity of light planned to illuminate the bridge at different points. Low pressure sodium vapor lamps with a soft amber glow, the most modern available at the time, were installed and remained in use for 45 years on the bridge.

While Morrow was the visionary who created an elegant plan befitting the beauty of the bridge, Fong was the engineer who drew the circuitry that brought that vision to life and the bridge into the light.

Employee records for those who worked on the Golden Gate Bridge have been lost, and with them, the opportunity to learn more about who exactly was there, where and when. The stories of these people and their monumental contributions are instead passed down within their families and, if we are lucky, those stories are shared with us.

What we know about history is that it is a continual process of uncovering, taking second and third looks, and making space for what is seen. Fort Point was ultimately not demolished during construction of the Golden Gate Bridge and was in fact saved by the bridge’s chief engineer, Joseph Strauss, who viewed it as “a fine example of the mason’s art,” and redesigned the bridge’s span with an arch to accommodate it.

Fong went on to become a hydroelectric engineer, working on the Oroville Dam on the Feather River, a California Department of Water Resources project, and a key part of the statewide water resources plan. He told his story of designing the circuitry on the original lights of the Golden Gate Bridge to his children, who told it to their children, and now we get to share it with you. 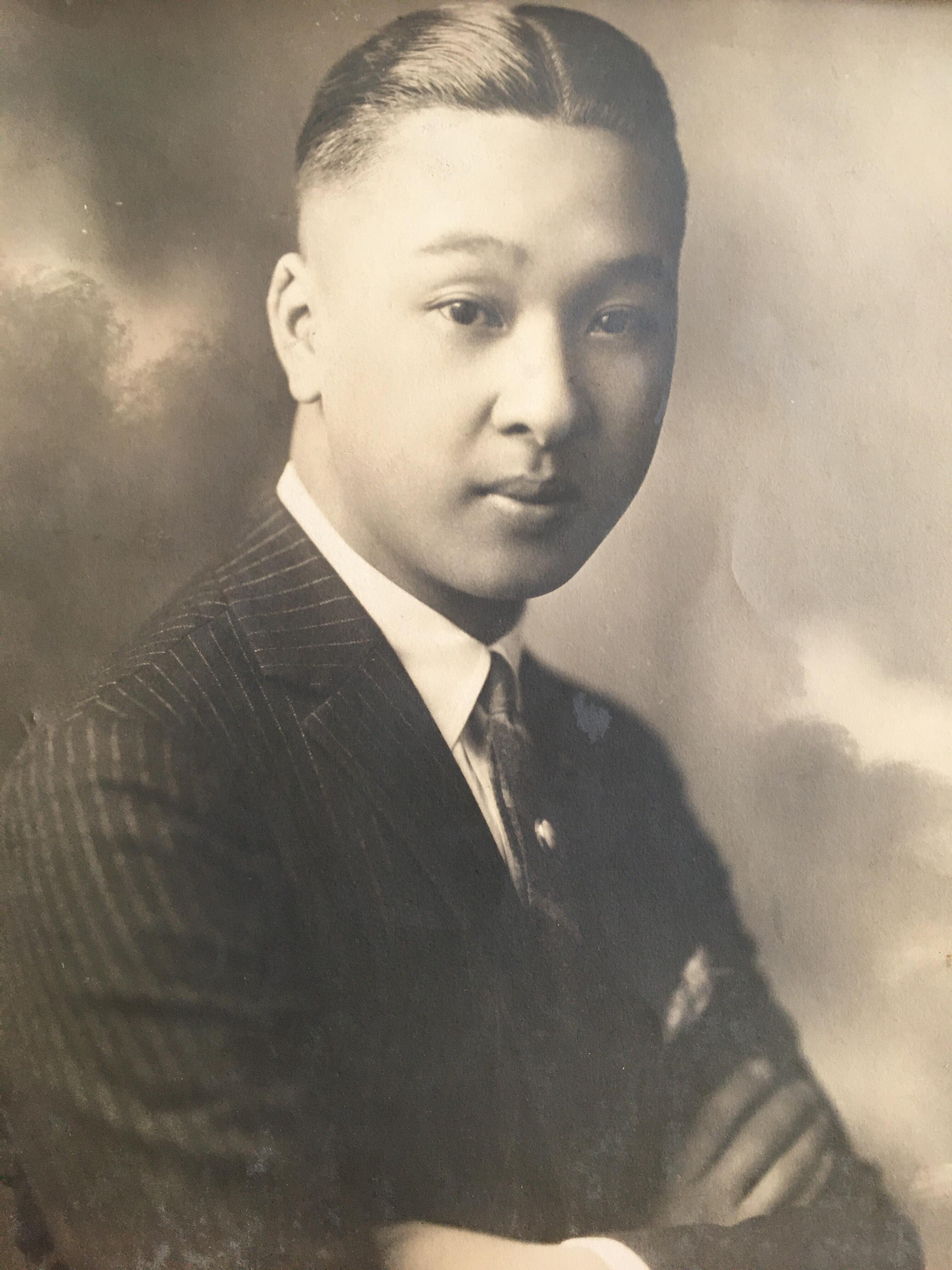 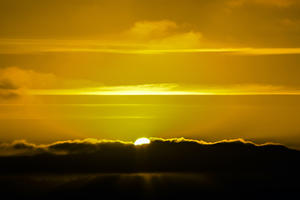 Anti-racism and social justice resources for the parks and beyond