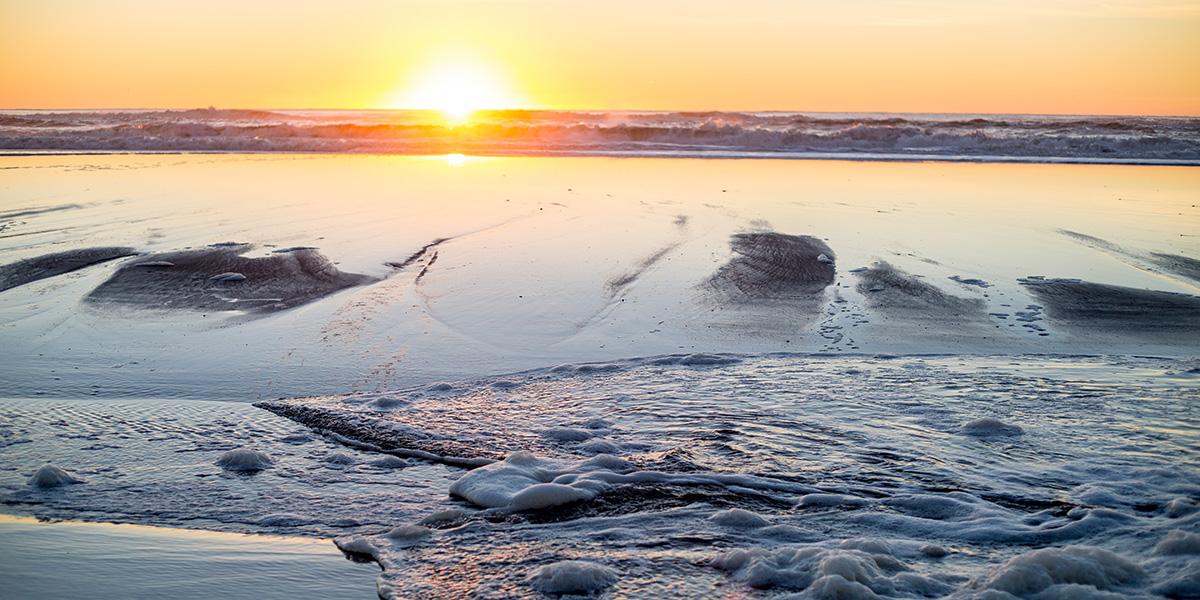 Flanking San Francisco’s westernmost edge, Ocean Beach’s thunderous surf seems inviting on those rare hot days in San Francisco. But the hidden forces beneath those waves should give you pause before cooling off with an afternoon swim.

According to Doug Armstrong, Supervisor of Ocean Rescue at Golden Gate, unlike other beaches in the parks, Ocean Beach isn’t protected by geographical features from unrelenting, multi-directional swells. This constant battering creates holes in the sandbar, and within these holes, treacherous rip currents form. And these “danger areas” are always changing.

“There’s never a moment when everything calms down here and there’s a window you can go in and not worry about rip currents,” Armstrong says.

Armstrong notes when the waves are smaller in the summer, the water looks more inviting—but those ever-present rip currents are still there.

“The spring and summer are dangerous [at Ocean Beach],” he says. “In the winter, we get huge surf and the beach gets really torn up because of all those big, big swells so the rip currents are really prevalent in the spring.”

Also, Ocean Beach’s 90-degree orientation to the mouth of the Golden Gate Strait makes it subject to a tremendous amount of rip currents that can take down a full-grown adult.

“You have the San Francisco Bay spilling out every six hours with the tidal flow,” Armstrong explains. “That creates a very heavy lateral current along Ocean Beach moving in and out with the tide.”

To avoid becoming a victim of these tidal forces, he suggests the following precautions:

And if you’re a wave-riding surfer, don’t think you’re immune to the natural forces at play along this shoreline. Armstrong has seen an increase in surfing-related rescues over the years, especially for those learning how to surf. Just because you have a flotation device doesn’t mean the situation can’t take a deadly turn.

If by ignoring the posted warnings you find yourself at the mercy of a rip current, Armstrong has this advice: “Remain calm, it’s not going to pull you under. Slowly make your way out of it, which means don’t fight it back towards shore, go along the shore.”

Despite the dangers, Armstrong doesn’t want to deter people from dipping their toes in the Pacific Ocean at Ocean Beach. After all, touching that cool, shimmering water is one of the reasons Armstrong does what he does on behalf of the National Park Service. 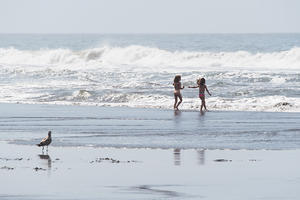 Hot Tips for Cooling Off: The Best Beaches at Golden Gate 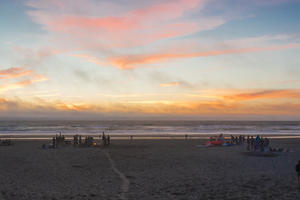 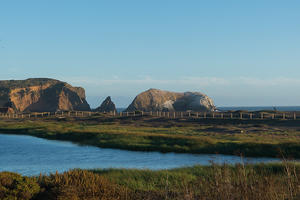 Wave of Change at Rodeo Beach 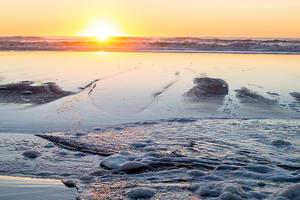