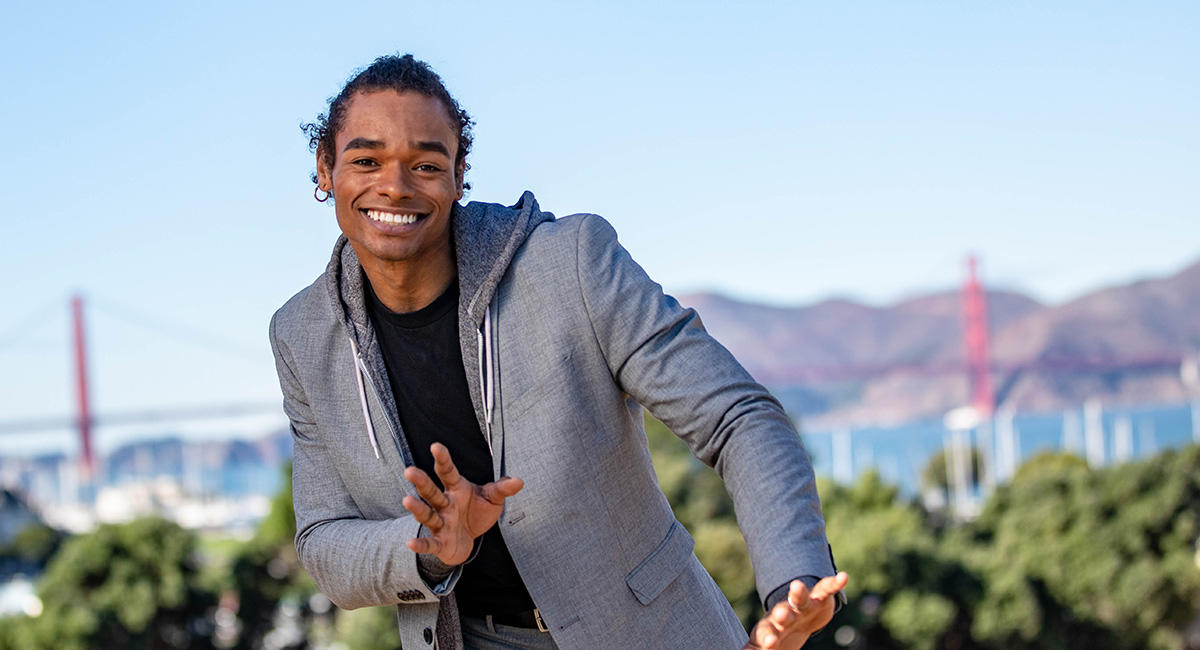 Marquis Engle is the program director at Up on Top, an after-school and summer program in San Francisco's Tenderloin neighborhood. Paul Myers / Parks Conservancy

In the middle of San Francisco, in the heart of the Tenderloin District, on a large patch of concrete, a group of kids are squeezing marshmallows onto long sticks and tearing open Hershey’s wrappers. They’re roasting s’mores, just as if they’re at Muir Beach.

That’s because these kids are in the Up on Top after-school and summer program, and their program director is Marquis Engle. In 2015, when Marquis saw the ocean for the first time at Muir Beach, he did what he calls a “Baywatch run” to the water. Now, he heads there often. He enjoys the waves, the muted chatter from other fire rings, and turning off his phone for hours.

So that’s why we’re here, roasting s’mores in the middle of the Tenderloin. Also? It’s for fire safety.

“When I say FIRE, you say SAFETY,” Marquis booms out to the gathered students. “FIRE!”

Marquis strives to “make the experience big” for the kids at the Tenderloin Recreation Center, and “get the juice” from every moment. That’s why he set up a fire safety day that includes s’mores, why he takes students to the San Francisco Public Library’s Main Branch, to the Asian Art Museum, and 826 Valencia’s Tenderloin Center. 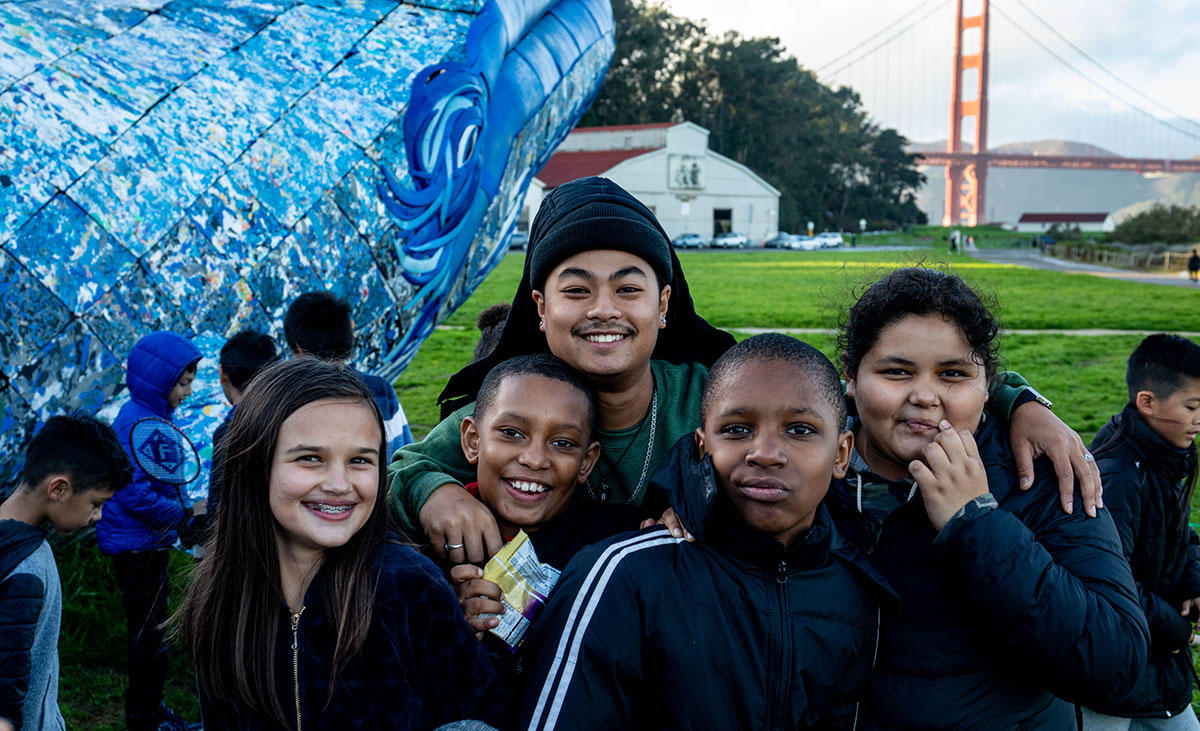 They’ve also been to Muir Beach of course, to the Crissy Field Center, and out to the Blue Whale art project on Crissy Field, via community shuttles facilitated by the Golden Gate National Parks Conservancy.

“There’s green in the Tenderloin, there are trees, but you often have to look down while you’re walking and you don’t appreciate what’s ‘up,’” said Up on Top Executive Director Bill Fricker. “So in the summer we try to get them to the Presidio, we try to get them on trails so that when people talk about hiking trails they know what that means.”

Up on Top is “of San Francisco,” and the parks are a part of that. But Up on Top is also of the Tenderloin, where people shout “kids!” as the group is walking down the street, as a code for others to put away any paraphernalia. And Marquis doesn’t shy away from that.

One time, when two boys were repeatedly refusing to do homework, Marquis took them outside to the corner of Leavenworth and Ellis streets, sat them down on the sidewalk next to a homeless man, and asked the man to speak to the two boys. The man told them to do their homework, and the boys listened.

Another time, when two boys were accusing Up on Top Program Coordinator Erika Delacruz of racism after she singled them out, the team turned it into a lesson plan that eventually led to a day of discussion about race with the Twitter For Good team.

“For me, it’s all about planting the seed,” Erika said. “If they don’t get it completely, hopefully they still retain some part of that and can take that message with them.”

Marquis admits he has a “tough love” side, but more often he’s just about “love.” Marquis will show up wearing a blazer accented with a pin (on fire safety day he was featuring Lafayette from TV’s “True Blood”). His Oakland apartment is filled with art, some of it created in a nearby stairwell, some plucked from the streets. He does Toastmasters, where he opened up about surviving an HIV diagnosis at age 14. His ultimate goal is to be on the television show “Project Runway,” where he’ll spread that love to a wide audience.

And when it comes to love, Marquis has plenty for the Golden Gate National Parks. When he was asked to share his thoughts about Crissy Field for a video celebrating the iconic San Francisco space, he didn’t hesitate. He remembered picking up seashells with the Up on Top kids, and strolling through the park himself.

“Everything slows down for you when you’re there,” Marquis said. “You can go as fast as you want to go, not as fast as the city is telling you.”

In the video, he says:

“It’s more than just a park, it’s a sanctuary for calm. You tap out to tap in. You see the ships in the background, and you hear the waves crash and then recede. Time, it freezes. Love and beauty, that’s what I feel.”

For getting the ultimate “juice” out of the park experience, Marquis couldn’t have said it any better. 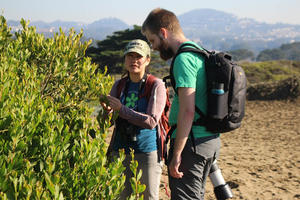 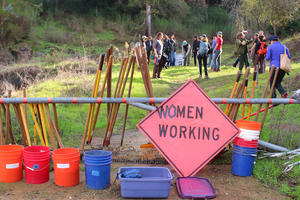 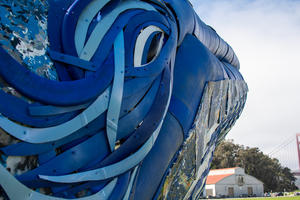