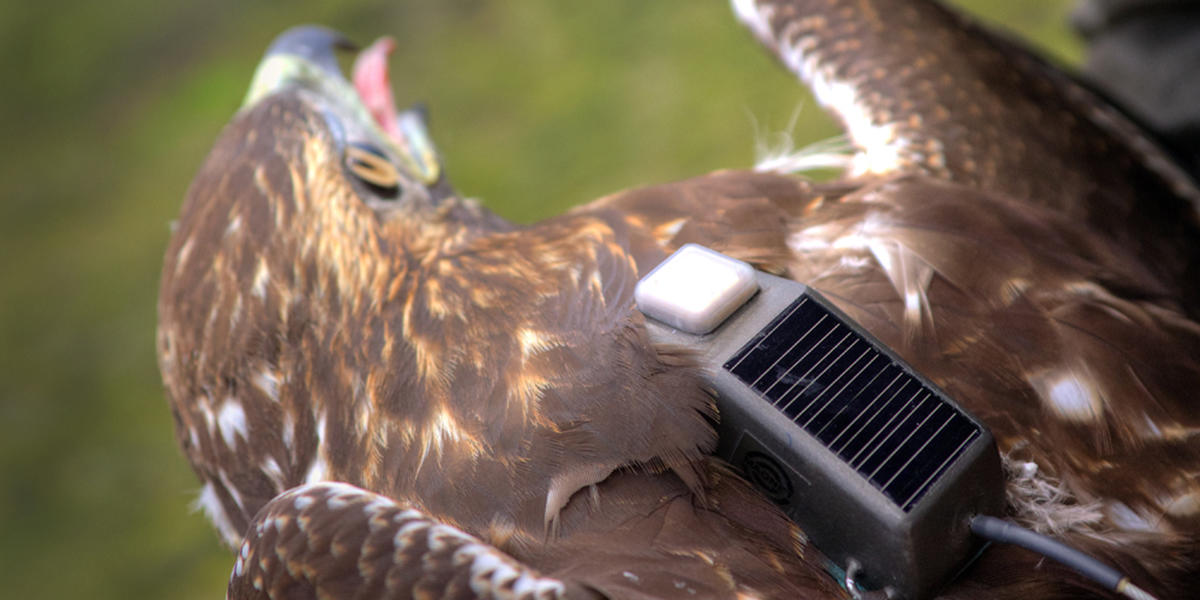 GGRO’s telemetry program began in November 1990 with the idea that it wasn’t enough to count or band birds. We wanted a more complete picture of raptor movements between banding and recovery so we turned to radio telemetry, one of the favorite tools of wildlife research at the time. Though radio tracking is much less costly than satellite tracking, it is incredibly time intensive and less accurate than GSM and GPS transmitters. In 2017, the GGRO radio tracking moved away from active tracking to start digitizing and analyzing data collected thus far.

GPS and GSM (cell phone) technologies are not new—but they have only lately been combined into a new transmitter that aids wildlife research. This device utilizes GPS technology that is similar to a hand-held or car GPS unit, and uses cell phone networks to send the hawk’s locations. A solar cell recharges the battery, so the unit can function for up to two years.

GSM units don’t provide as many locations per day as our traditional radiotelemetry research, which can track a bird constantly throughout the day. However, with this unit, we can get data for a much longer period of time. Location data for a hawk may not be available if she is out of cell range, or if cloud cover or other impediments block a good GPS reading.

We have tracked fourteen Red-tailed Hawks and one Peregrine Falcon over four seasons using GSM technology. We have also placed transmitters on two Turkey Vultures as part of our Turkey Vulture Research Program.

Use the links below to view movement data from some of the GSM transmitter-tracked raptors. 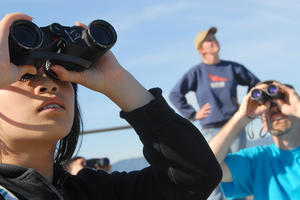 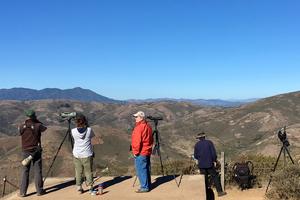 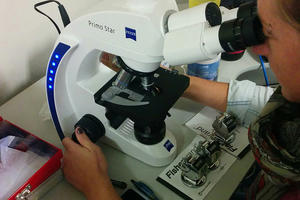 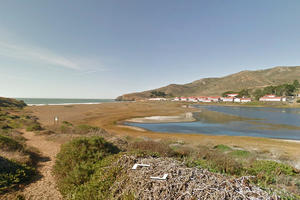 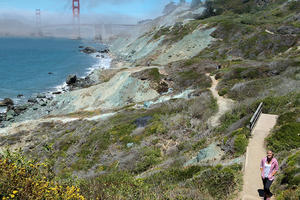 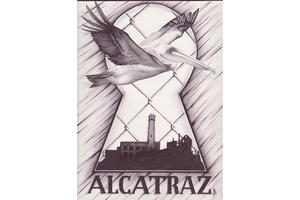 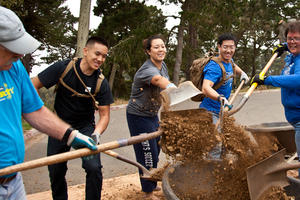 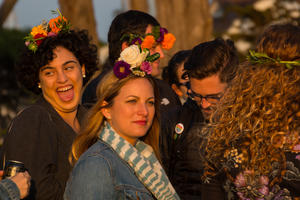 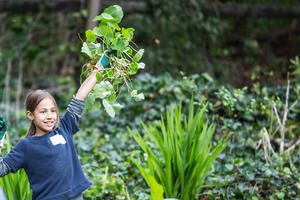 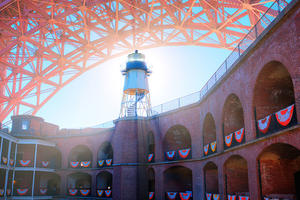 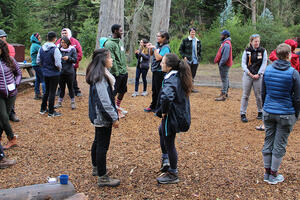 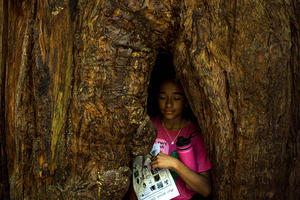 Thanks for Signing up for Park E-Ventures!

Help us reach our goal of 100 new Golden Gate Keepers!

Start your monthly gift before February 18 and an anonymous donor will give an additional $150 to the parks! PLUS as an added bonus, you’ll get a free deck of Alcatraz Rule and Regulations playing cards.