Janet Klein is Vice President of Community Connections for the Golden Gate National Parks Conservancy. She supports four teams—Volunteer and Intern Services, Community Stewardship and Engagement, Conservation and Community Science, and Youth Programs—in creating opportunities for public participation in the exploration and care of our parks. We place an emphasis on increasing access, belonging and support for historically under-represented park visitors and strive to use our parks as foundation for advancing social and racial justice and increasing the resilience of our communities as the climate changes.

Originally from a beach town in New Jersey, Janet moved out to California just in time for the Loma Prieta Earthquake. She quickly transferred her love of Gateway National Recreation Area, in Sandy Hook, New Jersey, to the Golden Gate National Recreation Area. She changed her career track to conservation ecology after completing a Parks Conservancy-City College San Francisco internship in the early 1990’s.

Janet has a Master of Science degree in Land Resources and Restoration from the University of Wisconsin, Madison. She has worked for the Bureau of Land Management, several Bay Area consulting firms, and the Marin Water District, where she spent 17 years as a vegetation ecologist and Natural Resource Program Manager at the Mt. Tamalpais ranger station. During this time, Janet’s work focused on habitat restoration, wildfire risk reduction, rare and endangered species conservation, volunteerism, and community science.

Fostering connections and engagement for youth and communities has been a continuous thread throughout Janet’s nearly 30-year career in conservation. She returned to the Parks Conservancy in 2018 to help advance community partnerships that focus on the intersection between climate, racial, and social justice.

Janet currently lives in Fairfax, CA, in the wildland urban interface with her wife, two boys, two cats, two dogs and four chickens. The humans and canines enjoy hiking and kayaking, while the rest of the pack are more homebodies. 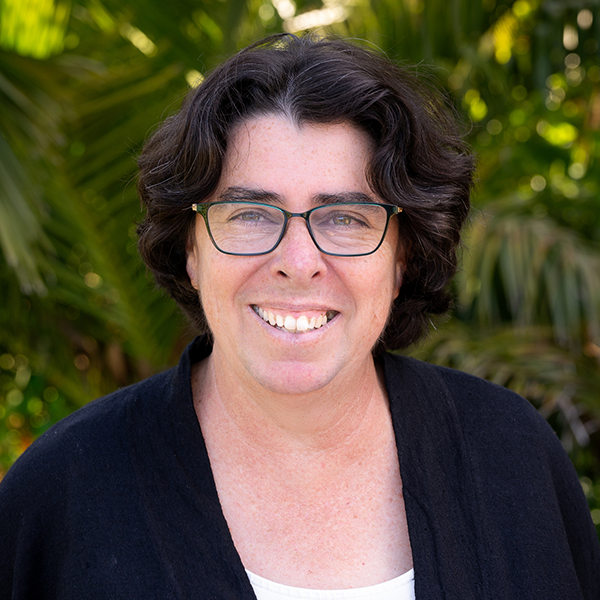