David Shaw was the Vice President of Communications & Marketing until February 2019. He joined the Parks Conservancy in 2004 and has overseen communications efforts during a busy and productive time of organizational growth. David and his team lead the Conservancy’s activities in branding, media relations, social media, graphic design, online communications, member publications, and content strategy.

In partnership with the NPS and Presidio Trust, David has led key communications campaigns for major projects, including the Alcatraz visitor experience, “@Large: Ai Weiwei on Alcatraz,”, the Muir Woods Centennial, Lands End visitor improvements, Trails Forever, One Tam, and the 75th anniversary of the Golden Gate Bridge.

He has served in executive staff positions with major cultural, media, and scientific organizations, including the James Irvine Foundation, KQED Public Media, and the California Academy of Sciences.

David has been the recipient of numerous awards for his marketing and advertising campaigns, including a Clio Award, a PBS Communications Award, and a SMITTY (Social Media in Travel & Tourism Award). He has also received recognitions from the Association of Partners for Public Lands for the Parks Conservancy annual report and the Lands End Lookout Visitor Center and from Travel & Leisure Magazine, in honor of the Golden Gate Bridge's 75th Anniversary.

David lives on a houseboat in Sausalito with his partner. Together they frequently visit the Big Island of Hawaii, where they have an “off-the-grid” eco home on the remote and rugged Puna Coast. David holds a MA in Nonprofit Administration from the University of San Francisco and a BFA from the University of the Arts in Philadelphia. 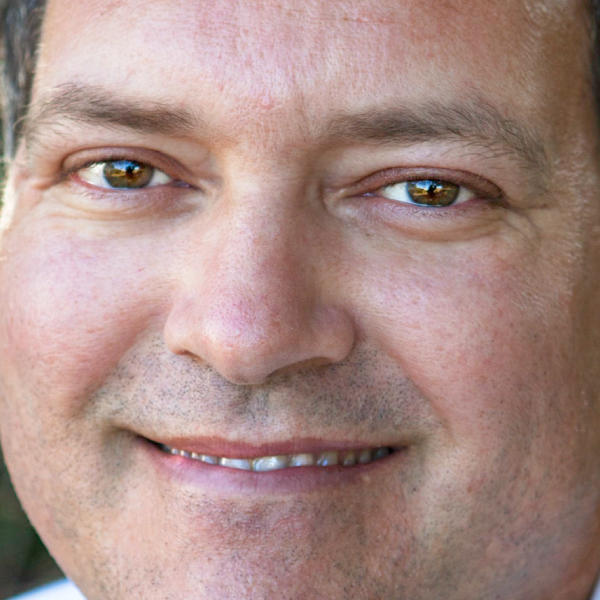