Nicholette Phelps, Vice President of Visitor Programs and Services, has been working in the Golden Gate National Recreation Area since 1975, when she began her career as an interpretive ranger at the San Francisco Maritime National Historical Park. She joined the Parks Conservancy team in 1987 to implement the Alcatraz Cellhouse Tour program, an award-winning audio tour that guides more than 1.4 million park visitors through the island each year.

Since then, she has helped to create numerous interpretive programs and services, including the Alcatraz Evening Program. She acted as general manager of the Golden Gate Club Conference Center and currently heads the Visitor Services division, which operates four food and beverage outlets throughout the parks. While serving as the Director of Visitor Programs, Nicholette produced and operated a number of fee-based personal and recorded tour programs for Golden Gate National Recreation Area.

Nicholette is a founding member of the Association of Partners for Public Lands Training Corps, for which she develops, coordinates, and conducts industry trainings in customer service, public-private partnerships, exceptional business practices, and employee management and recognition. She is also the sole owner of Phelps Consulting, whose clients include Arizona State Parks System, Boston Harbor National Parks Association, and Training Network Associates.

Nicholette was born and raised in the San Francisco Bay Area and in South Lake Tahoe. She did undergraduate and graduate studies in American History at San Francisco State University. Nicholette is passionate about history, antiquing, and travel, all of which come together beautifully in her favorite country to visit – Italy. 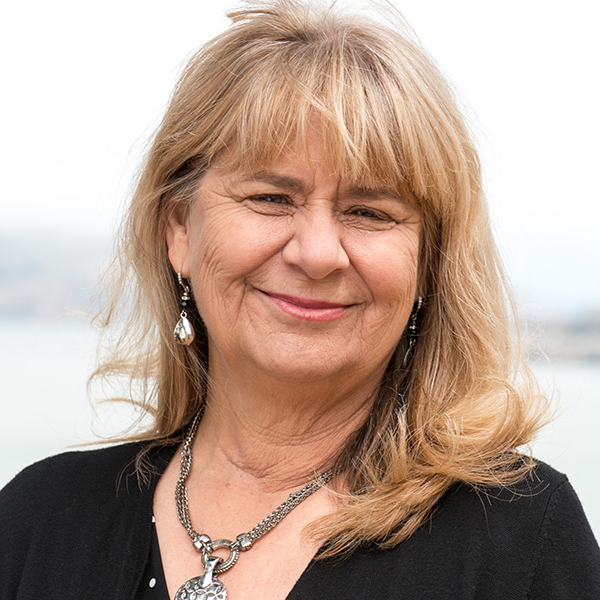