Prior to joining the Parks Conservancy, Traci worked for 16 years in the development department of KQED, serving as Chief Development Officer for the last 10 years. In this leadership role, Traci oversaw large campaigns with goals of $85 million, and supervised individual major gifts, institutional giving, planned giving, and capital campaigns. In 2014, Traci received the Hank Rosso Outstanding Fundraising Professional Award from the Golden Gate Chapter of Association of Fundraising Professionals.

Prior to KQED Traci served for 11 years in development leadership positions in organizations close to the Conservancy’s mission including the YWCA, the Romberg Tiburon Center for Environmental Studies, and UC Berkeley. She received her BA from U.C. Berkeley.

Traci and her significant other of 29 years live in the East Bay and together enjoy national parks near and far, live music (including jazz, symphonic, and acoustic), gardens and gardening, as well as the occasional international trip. 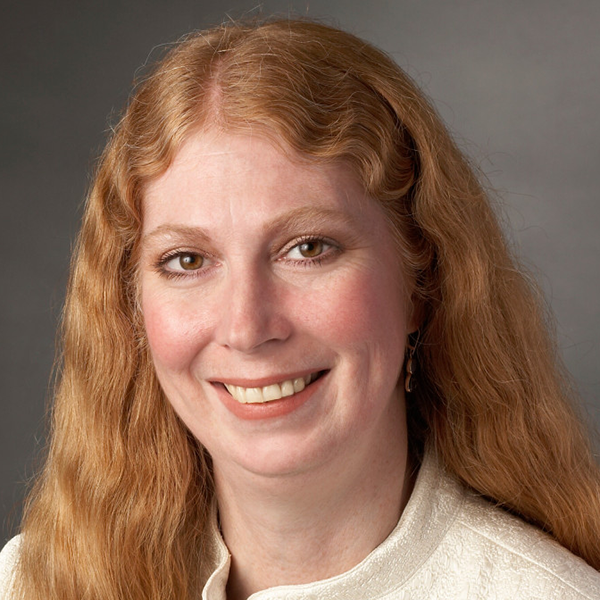