Who knew bees could bring Mt. Tam together? 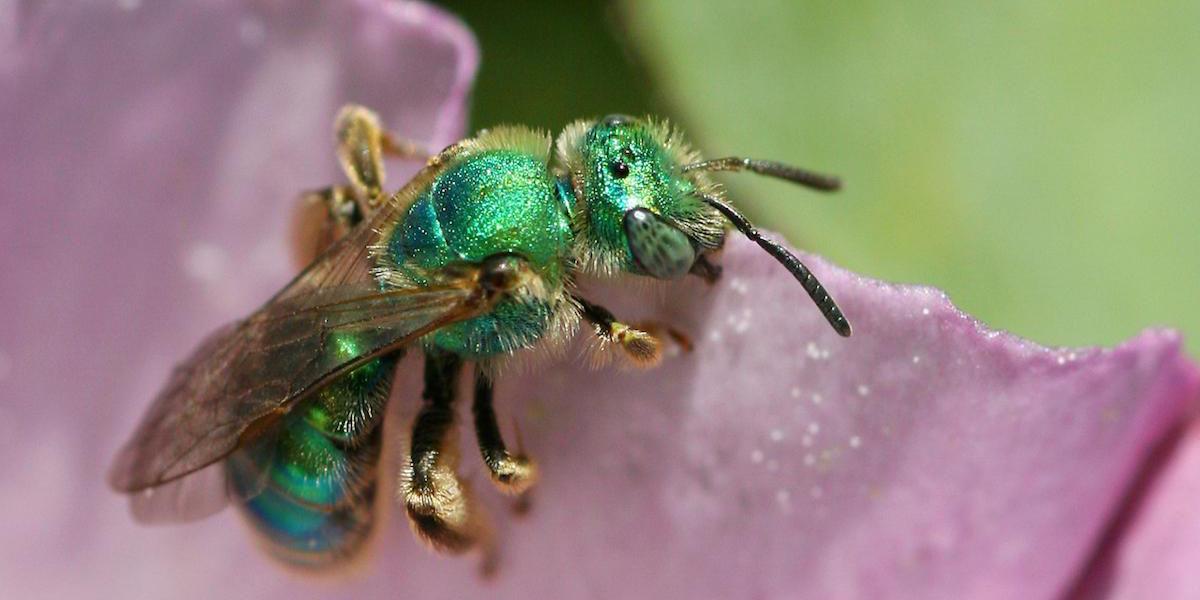 Party cups—that would normally hold beer—painted fluorescent blue, yellow, and white rest atop a mess of dried-up orchardgrass and are tethered to the ground with a thin cord. Inside each cup is a slurry of soapy water and propylene glycol, a non-toxic antifreeze commonly used as a food additive, and the bodies of up to a dozen bees floating on the surface. A small sign announces that these beer cups are not trash but, in fact, part of a study of Mount Tam’s bees, being conducted by One Tam and San Francisco State University biology professor Gretchen LeBuhn.

It’s not every day land management agencies study their insect populations. But in an era when insect declines are making international news, One Tam decided data about pollinators could help assess the resilience of Mount Tam’s ecosystems. Researchers are examining whether bee species critical for pollinating some of the mountain’s rare plants still live in the area; if not, those plants could be in trouble. Also, Mount Tam’s urban borders present an opportunity to compare the diversity of insects living in remote protected lands versus in developed areas. It’s the kind of study that requires a research scientist and agencies that know their landscape intimately. “When we said we’d really like to target places that have high biodiversity of plants, [the network] knew where to go,” LeBuhn says.

One Tam’s understanding of the mountain’s habitats and biodiversity is on the brink of a quantum leap, thanks to another collaboration that’s yielding a fine-scale vegetation map and landscape database, created through 3-D landscape images and aerial photos. The map will show Marin County plant communities across landscapes, wildlife corridors, and more, and once complete, it will support research on pollinators and other projects.

The party cup methodology was pioneered by LeBuhn during research she conducted for the UN Food and Agriculture Organization, a project that created a worldwide monitoring protocol. She and One Tam staff set out painted cups at sample sites—sufficiently spaced apart to minimize harm to bee populations in any area—in a mix of coastal, forest, and wildland-urban interface locations interspersed throughout State Parks, Water District, and County Parks lands. LeBuhn estimated teams would find hundreds of bee species; ultimately, close to 40,000 specimens were collected in the cups.

“As ecologists and land managers, we work at a population level, while still having empathy for individual animals,” says William Merkle, a supervisery wildlife ecologist with the Golden Gate National Recreation Area, regarding the number of collected specimens.

“Because the identifying characteristics of many bee species are so small, we can’t positively identify the bees without making collections.” Specimen collections are the basis for tracking any kind of wildlife population over time and deducing whether it is changing.

In the lab, LeBuhn’s students disinfected the bees in preparation for sorting them. One Tam hosted a series of pollinator workshops where volunteers worked alongside One Tam members and San Francisco State University students, labeling every bee with numbers indicating where and when it was collected. Then the bees were pinned in rows on a foam board, photographed for One Tam’s digital database, packed into pizza boxes, and shipped off to the USDA for identification.

“We are taking care to create a digital library and a useable teaching collection that will allow us to collect far fewer bees as we track population trends in the future,” says Janet Klein, director of One Tam’s conservation science programs.

The pollinator workshops have been “hugely popular,” added Klein, with more than 50 volunteers participating in the first year. “Teenagers for some reason really love it.” Water District volunteer coordinator Suzanne Whelan says she learned a lot about bees, including the fact that unlike flies, they have a little third eye that can be spotted with a magnifying glass.

“I do so much work with just my lab or other scientists who are interested in the same things as me,” LeBuhn says. But the massive community effort and teaching volunteers about bees set this project apart. “I’m so grateful for their help,” she says. “It really is one of my favorite projects I’ve done.”

This story was originally published in Bay Nature Magazine in January 2020, as part of the "21st Century Stewardship" section sponsored by the California Landscape Stewardship Network.

About the Author: Lexi Pandell

Lexi Pandell is a writer from Oakland. Her nonfiction work has been published by The Atlantic, The New York Times, WIRED, Condé Nast Traveler, GQ, Playboy, Creative Nonfiction, and others. 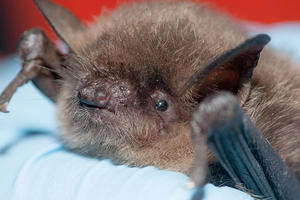 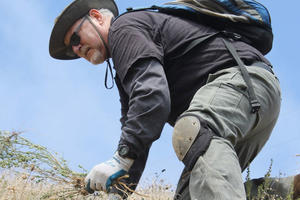 Volunteer of the season: Meet Robert Feist, who met his wife on a Mt. Tam hike! 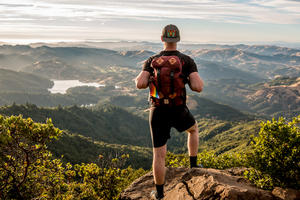